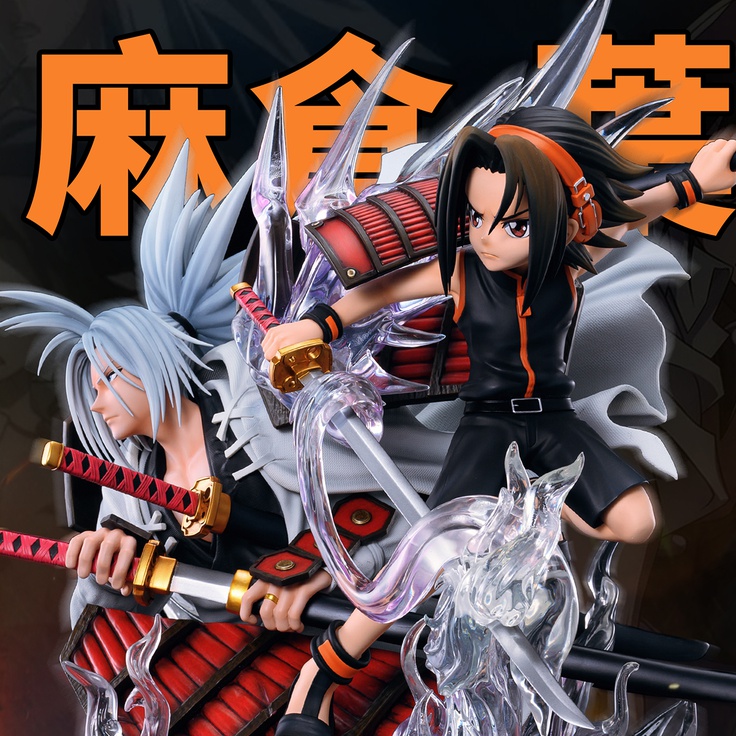 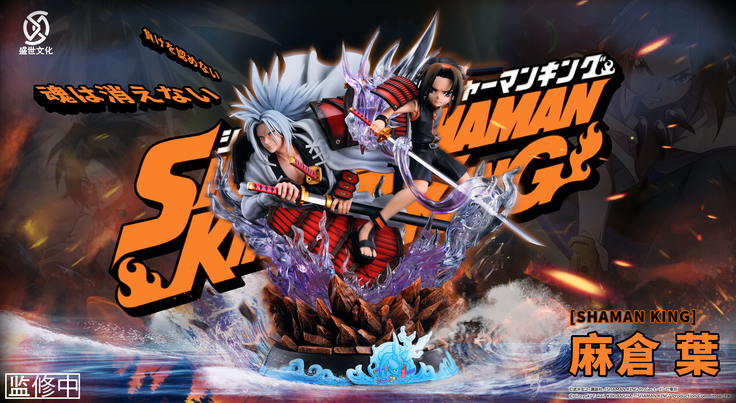 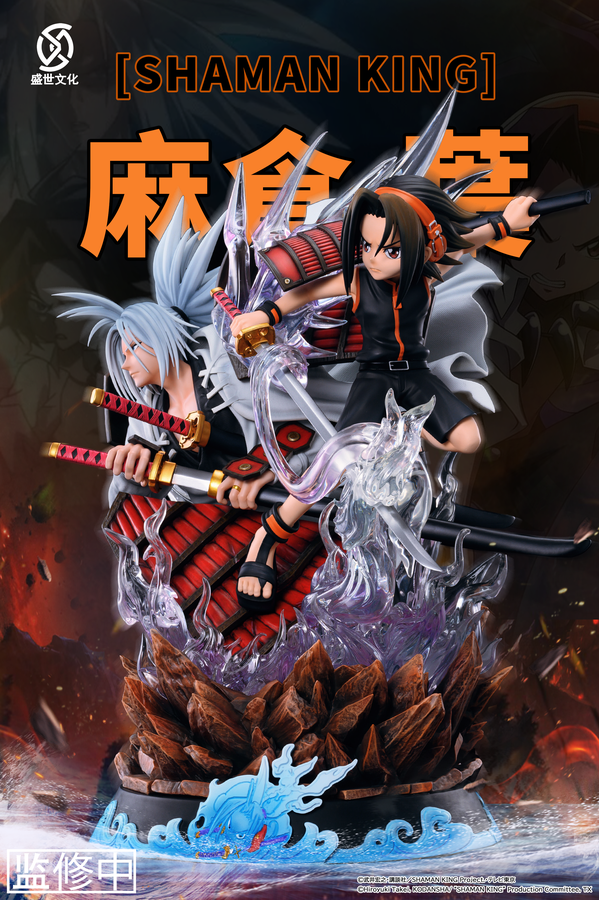 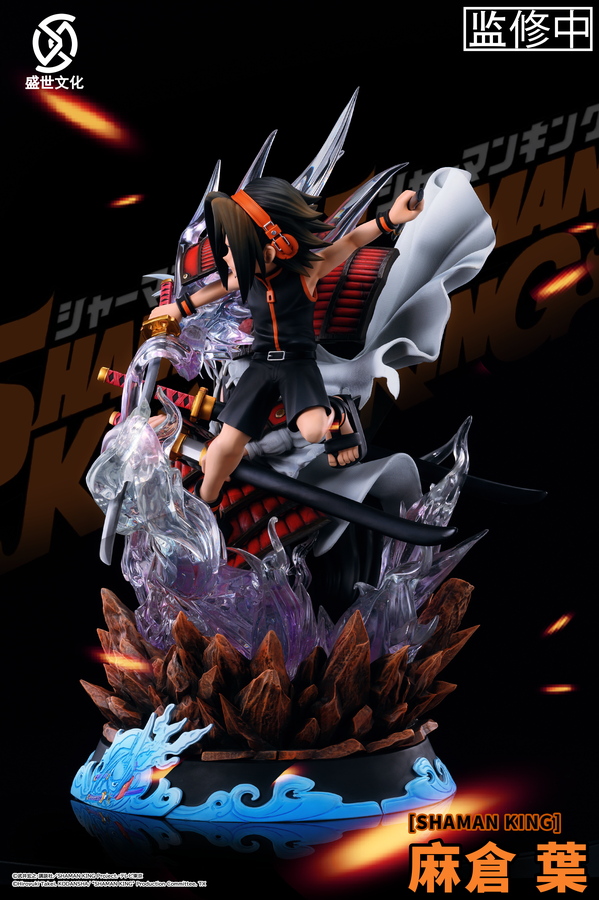 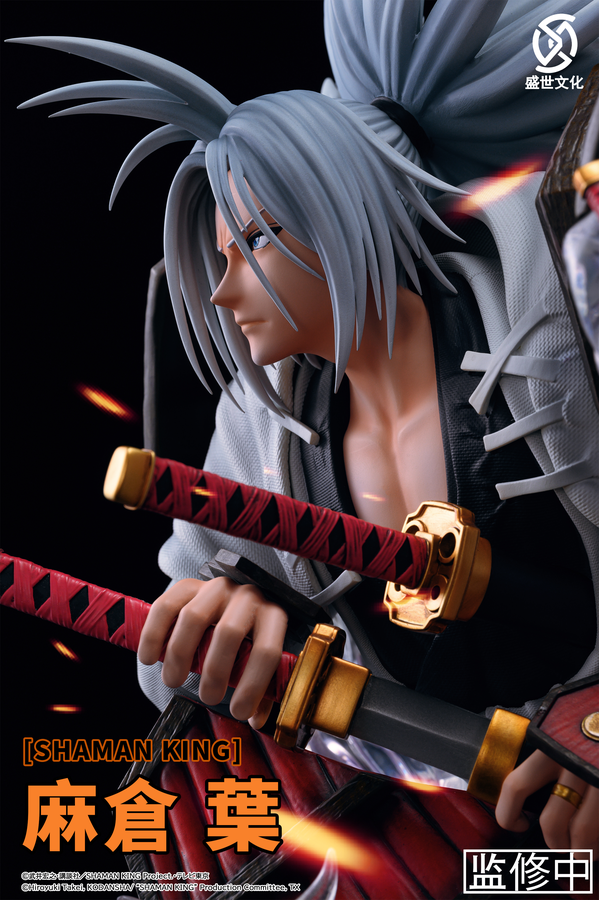 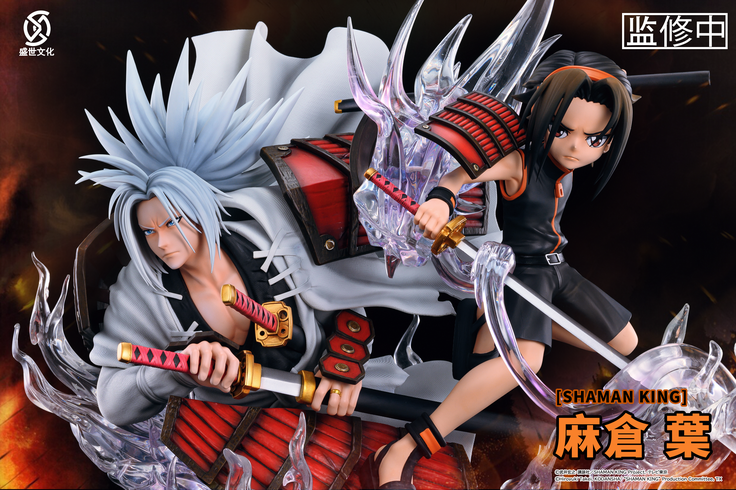 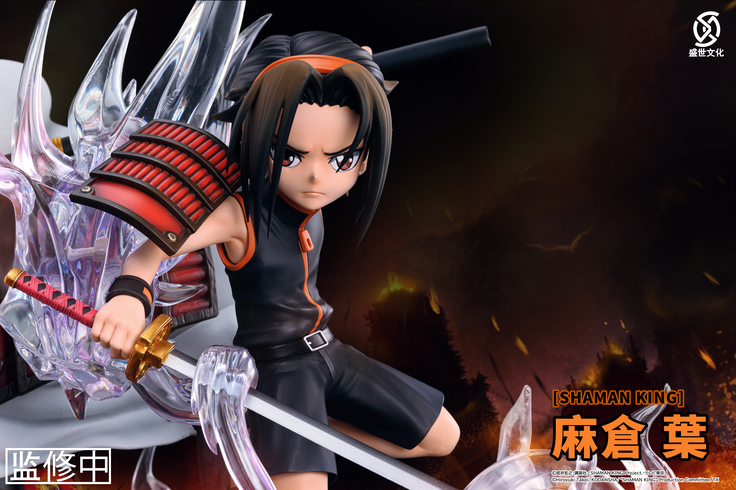 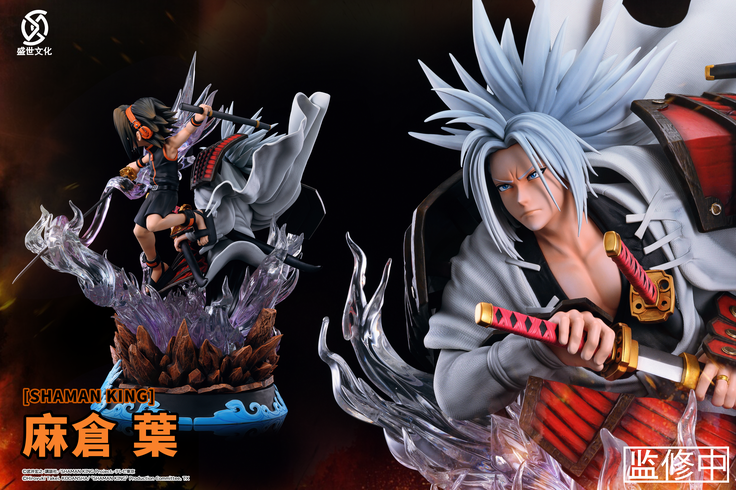 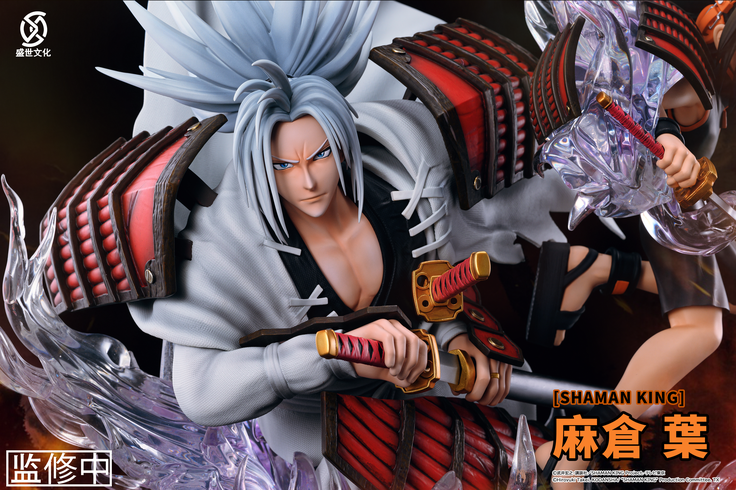 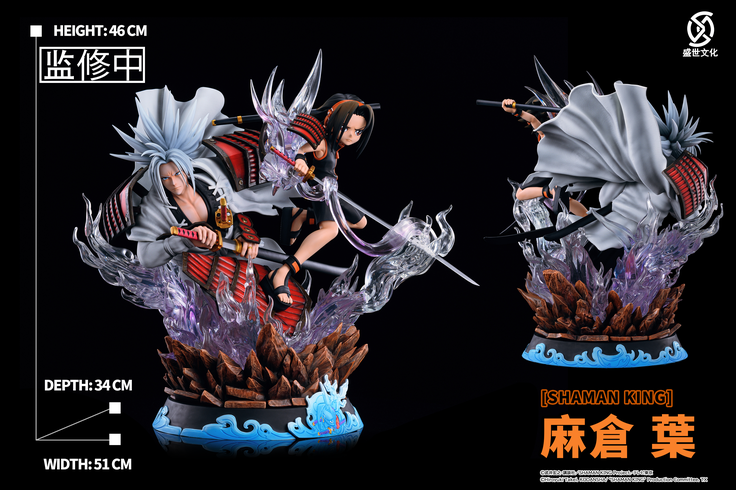 Yoh Asakura (麻倉 葉, Asakura Yō) is an easy-going teenage boy with the ability to see ghosts, he quickly becomes friends with Manta and reveals that he is training to eventually become the Shaman King. Though he is too lazy to train properly, he is motivated by a promise he made to his fiancée, Anna Kyoyama, to give her an easy life once he becomes Shaman King. While he remarks that he wants to become Shaman King in order to live a carefree and easy life, those closest to Yoh know that he wants to create a world where no one has to suffer from loneliness like Yoh did as a child because he was a shaman and nobody understood or accepted him.

Unexpectedly, he is not only the latest descendant of the Asakura family, a family famed for their spiritual powers, but also the twin brother of Hao Asakura, who is a reincarnation of the immensely powerful founder of the Asakura family and the primary antagonist of the series. As a result, Yoh is the Asakura family's greatest hope of finally defeating Hao at last and saving the world from impending destruction. During the Shaman Fight, Yoh is the leader of Team Funbari Onsen. In the manga, when it becomes apparent that currently known methods of training will not allow any shaman to defeat Hao, Yoh is sent to Hell to train, an honour given to him by Lady Sati, and is granted the power of purification. He becomes one of the Five Grand Elemental Spirits and gains the Spirit of Earth.