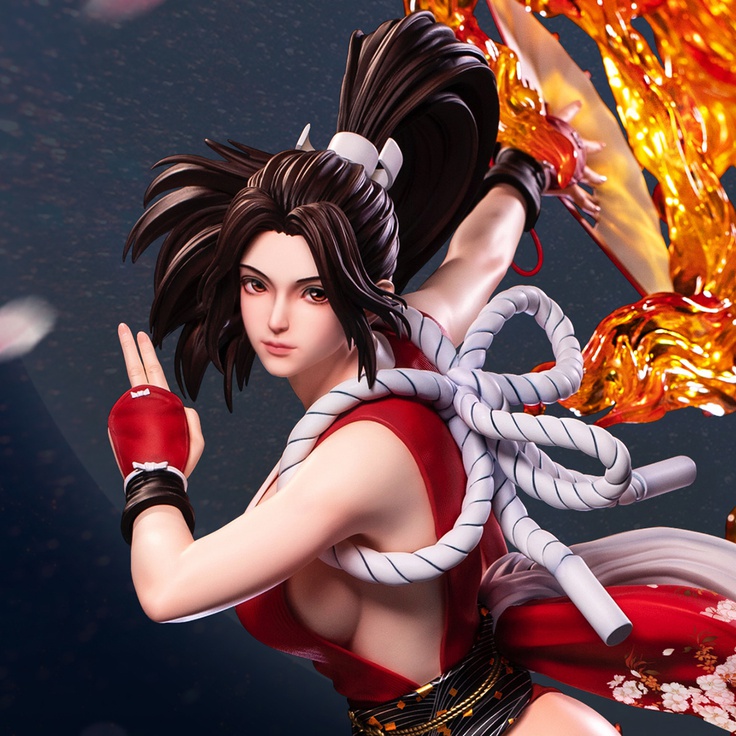 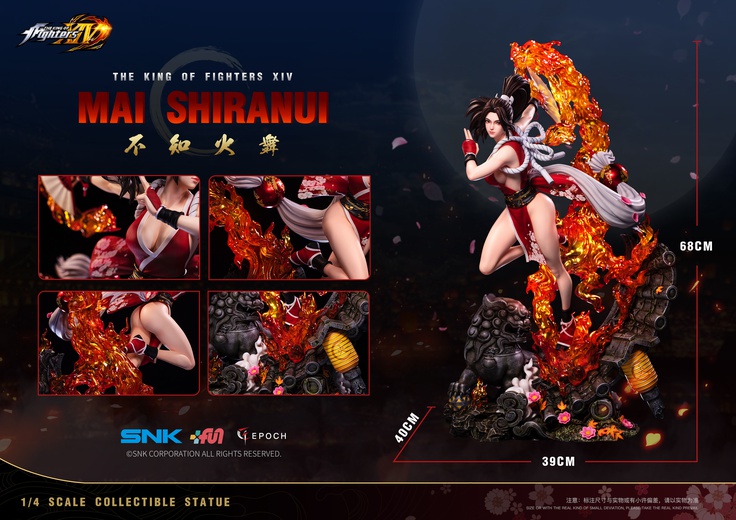 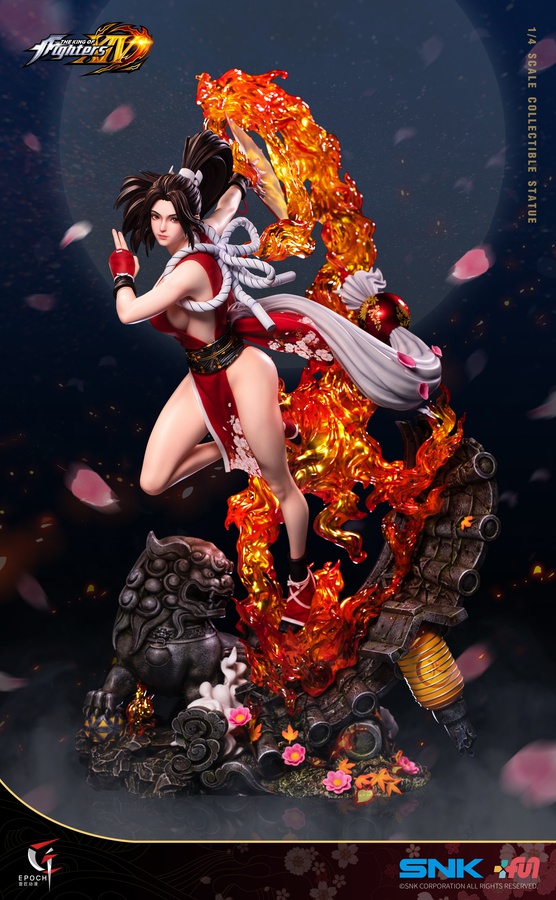 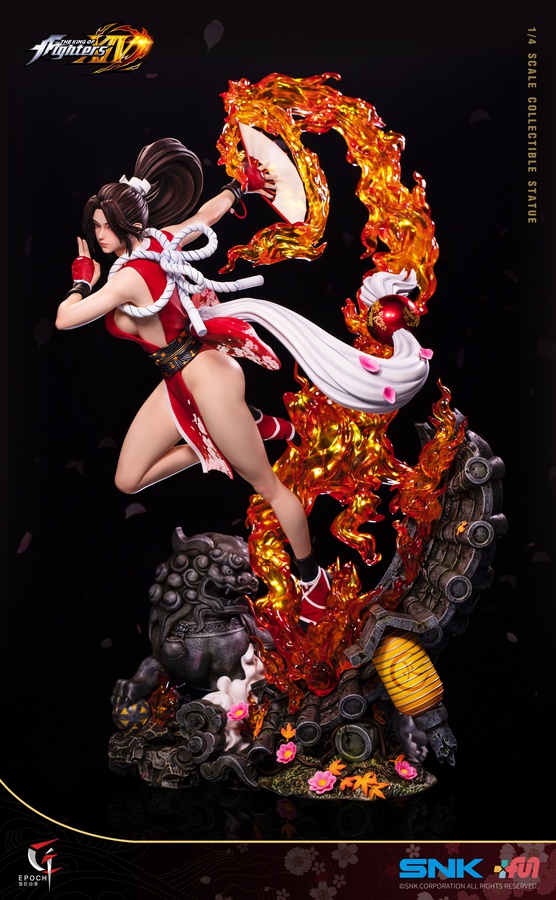 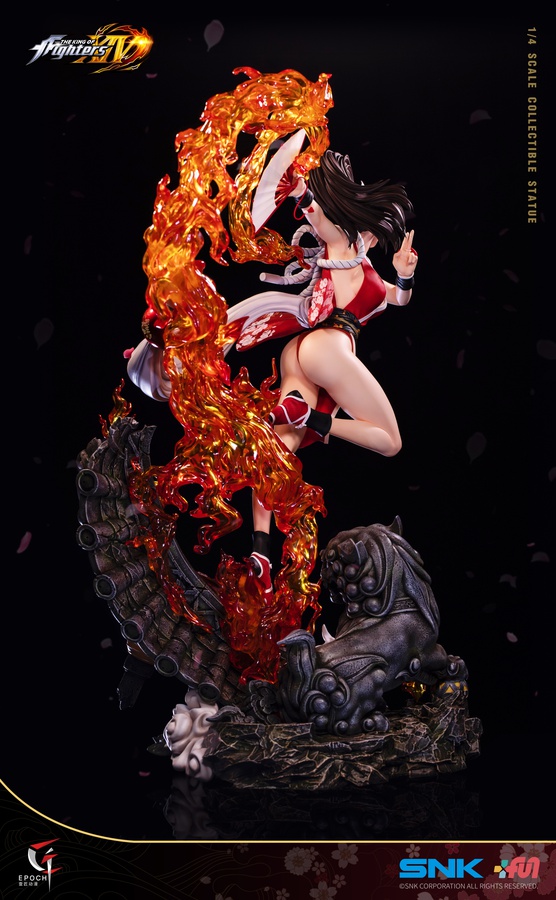 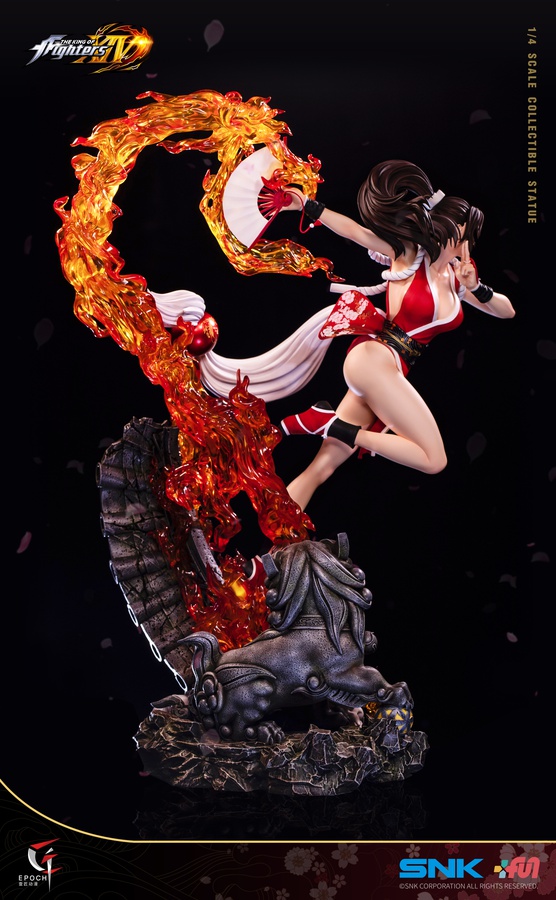 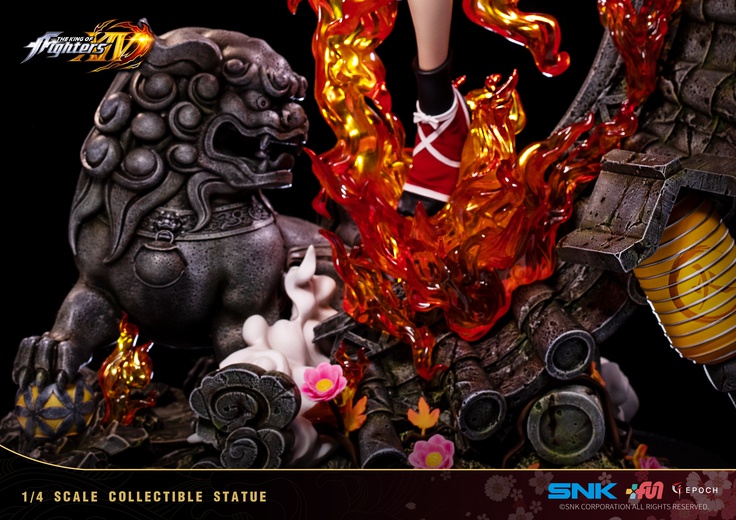 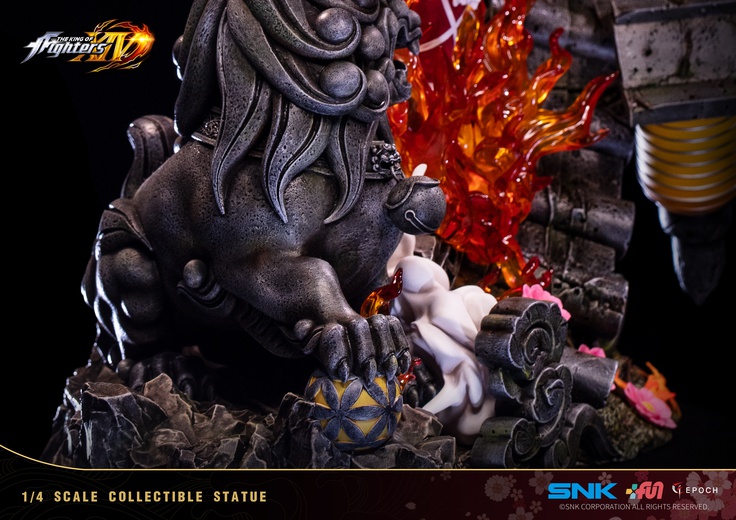 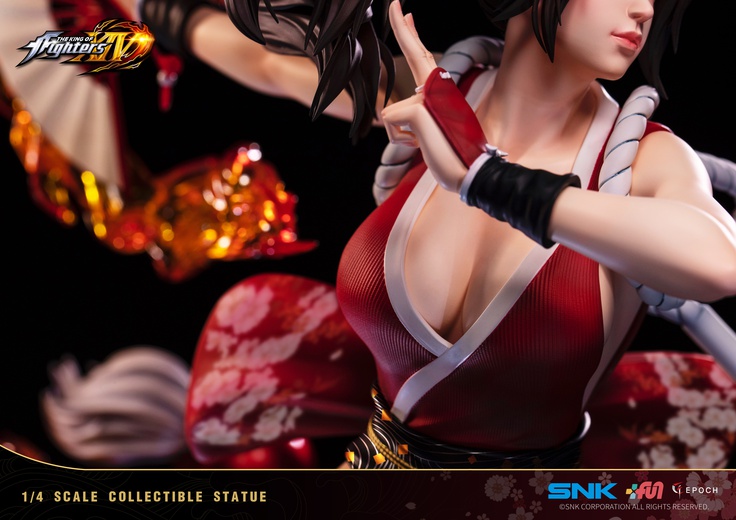 Mai Shiranui is a fictional character in the Fatal Fury and The King of Fighters series of fighting games by SNK. She has also appeared in other media of these franchises and in a number of other games since her debut in 1992's Fatal Fury 2 as the first female character in an SNK fighting game. 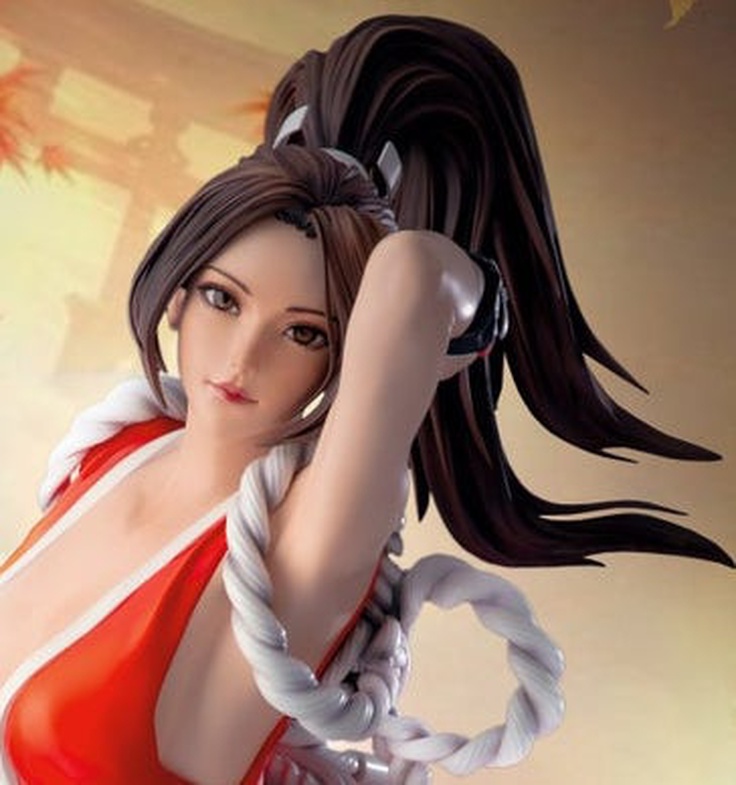