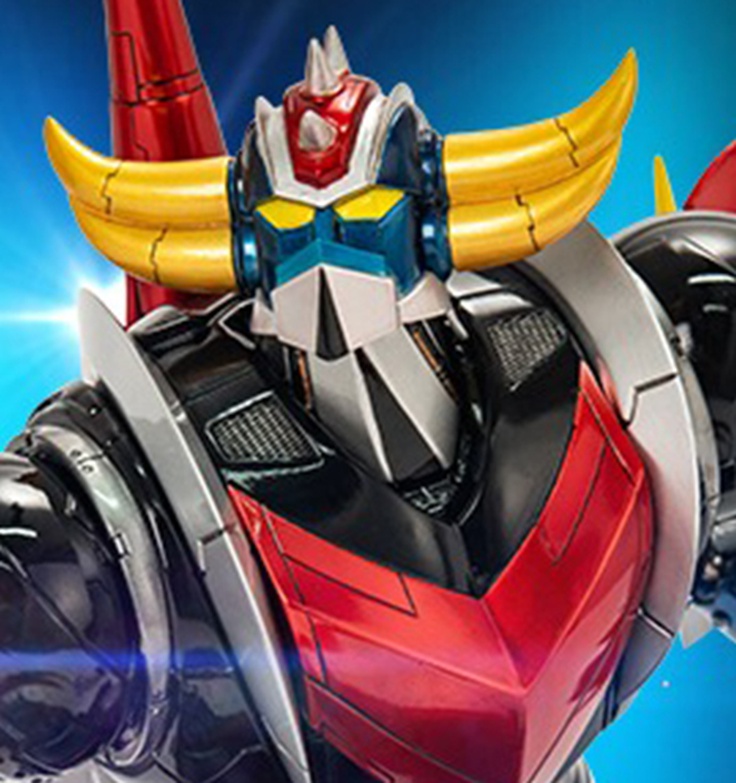 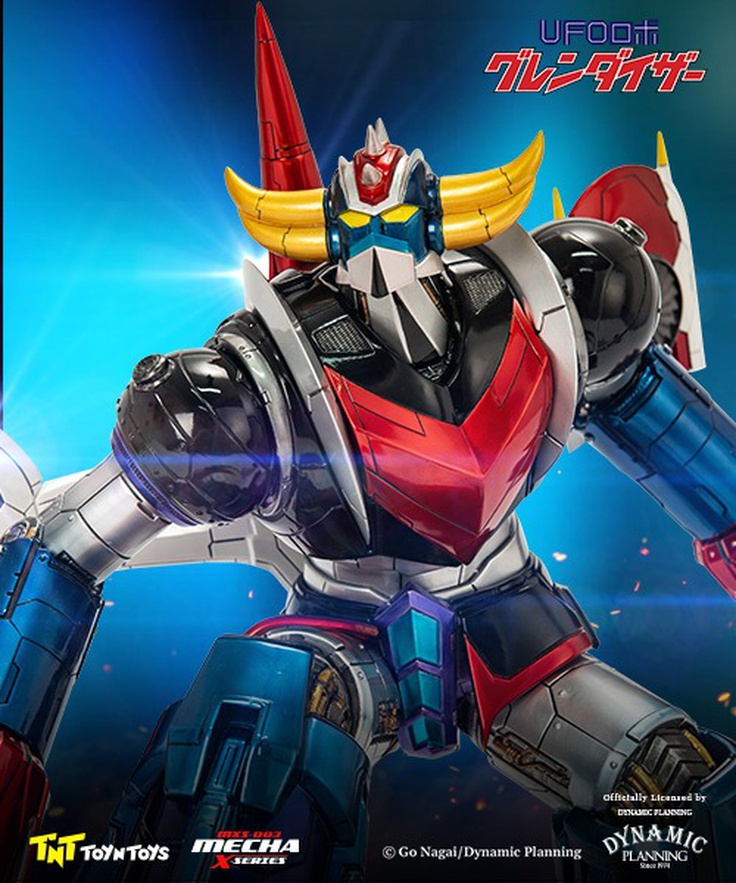 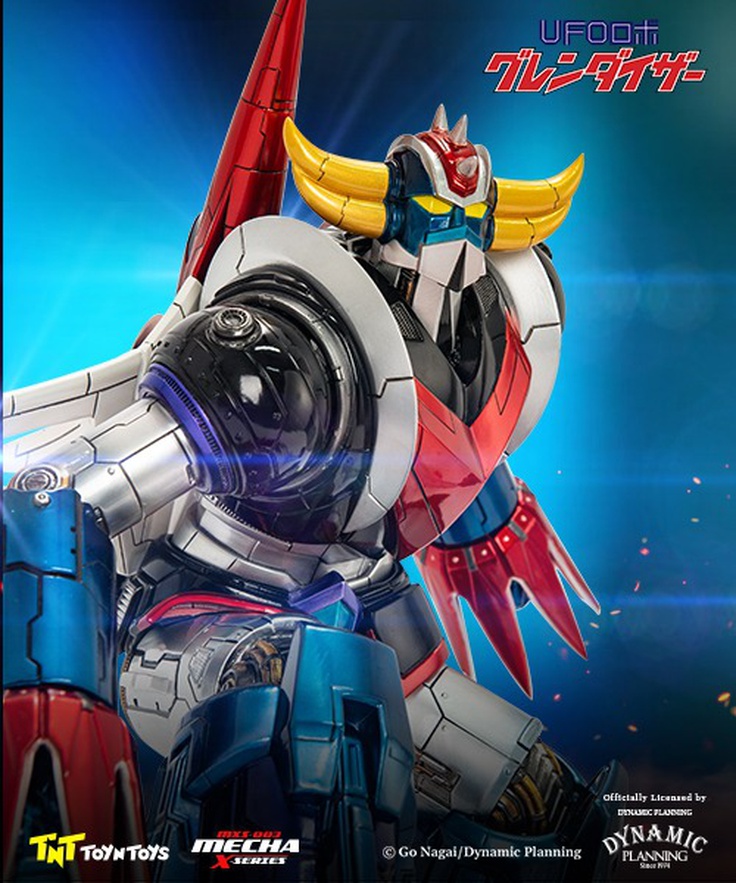 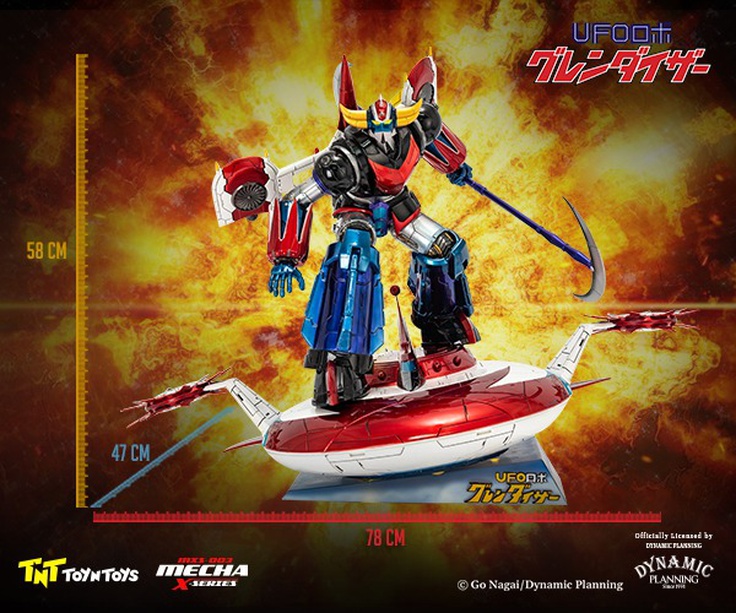 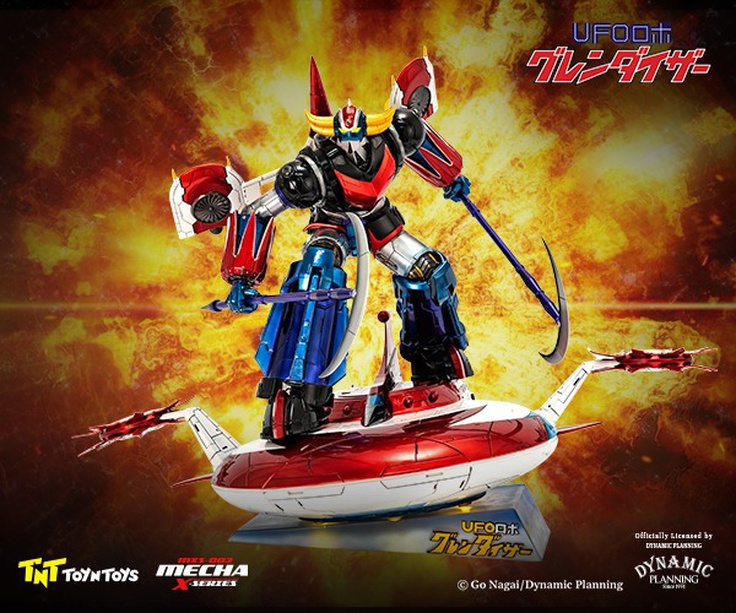 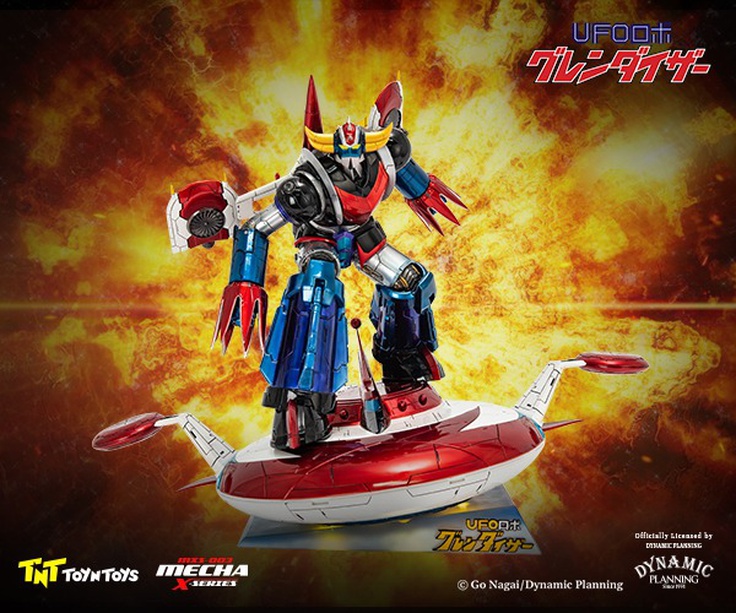 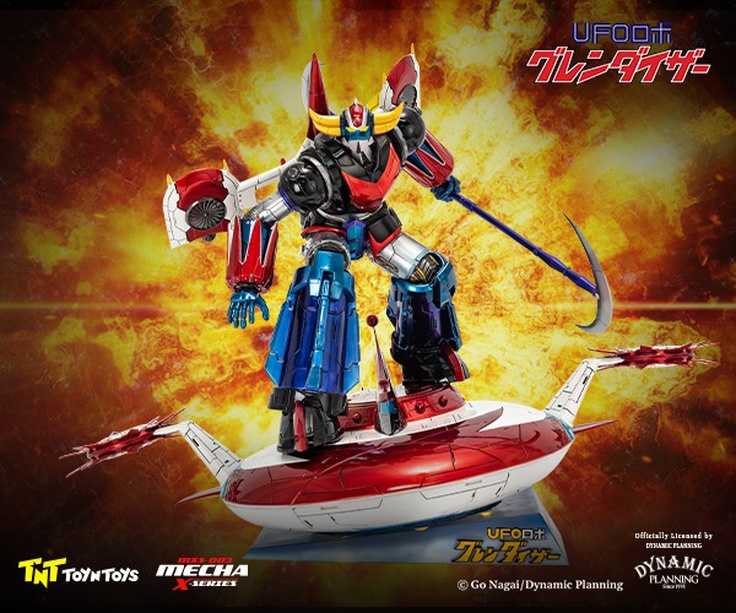 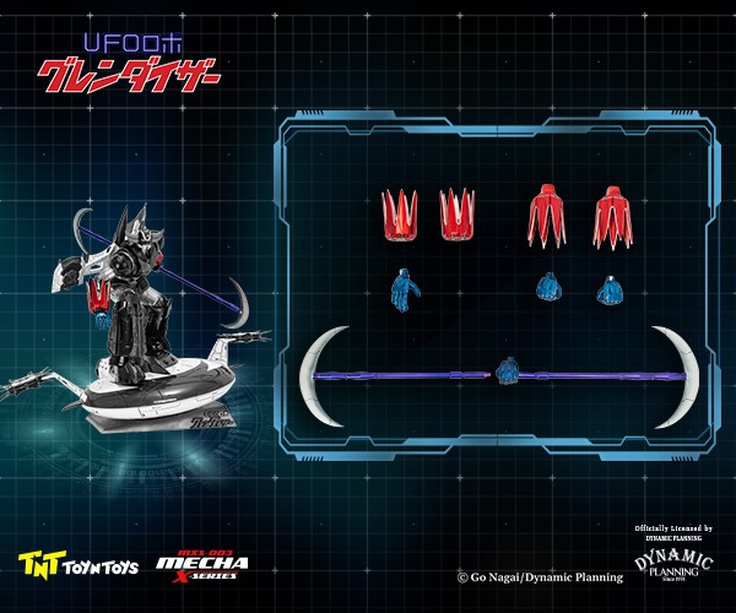 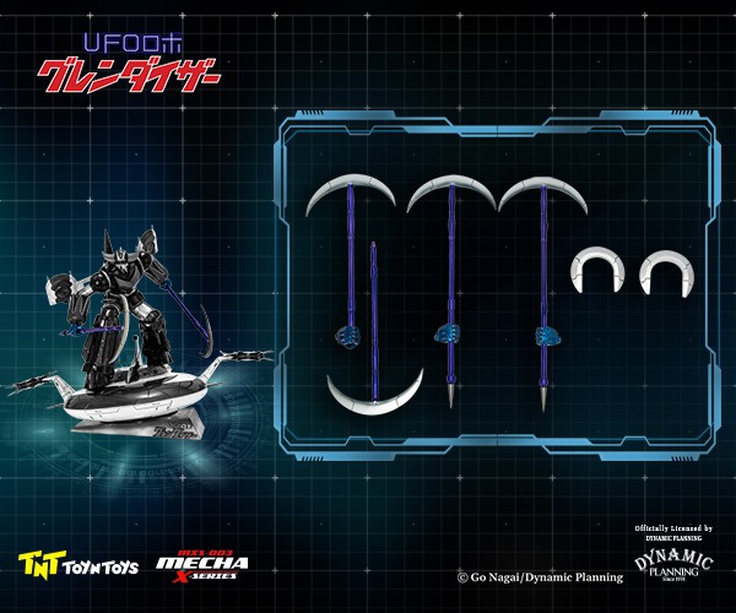 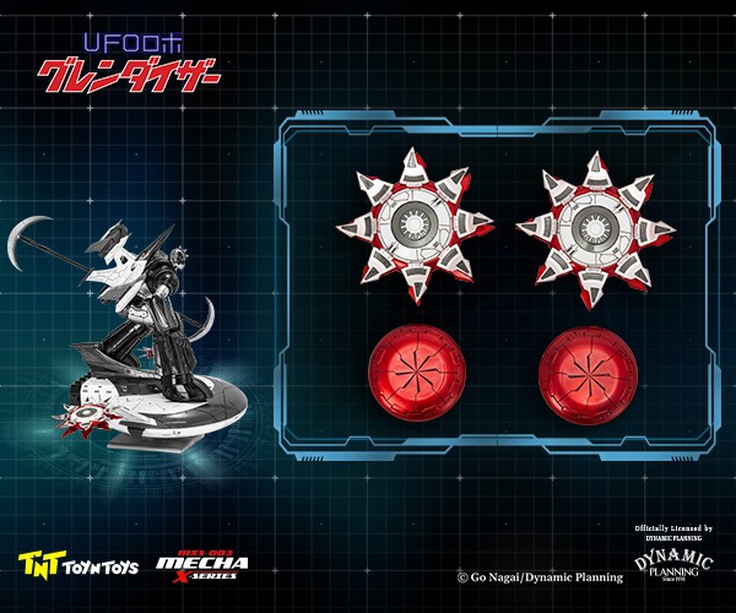 UFO Robot Grendizer vs. Great Mazinger (UFOロボ グレンダイザー対グレートマジンガー, UFO Robo Gurendaizā tai Gurēto Majingā) is a 1976 animated short film that crosses over Go Nagai's super robots Grendizer and Great Mazinger. The movie features alternate versions of events from both series, and, as with the rest of the Vs. films, is not canonical to either one. The film was released in almost all countries where the original Grendizer and Great Mazinger series were also shown, most prominently in Italy, France and the Middle East. 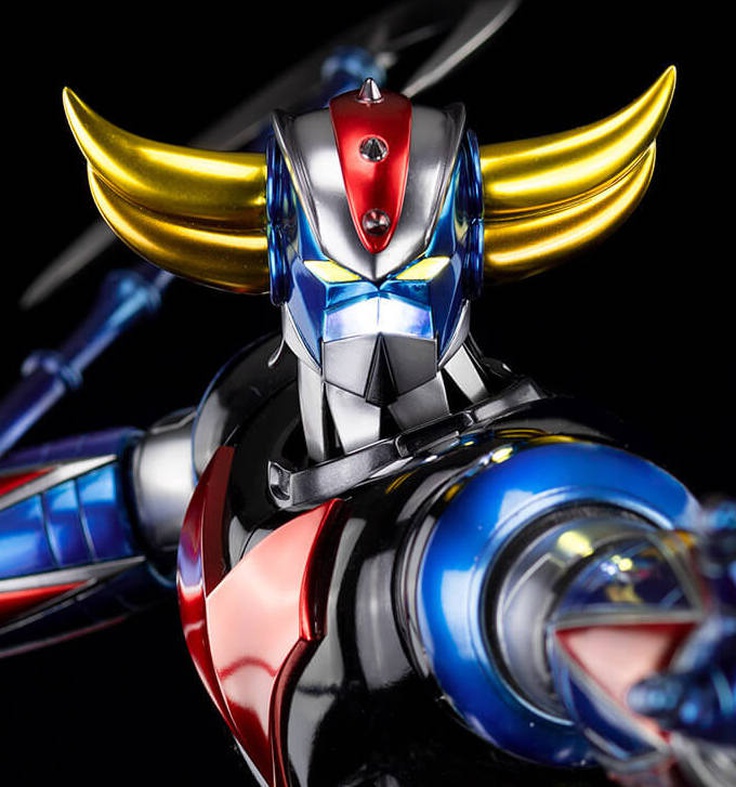 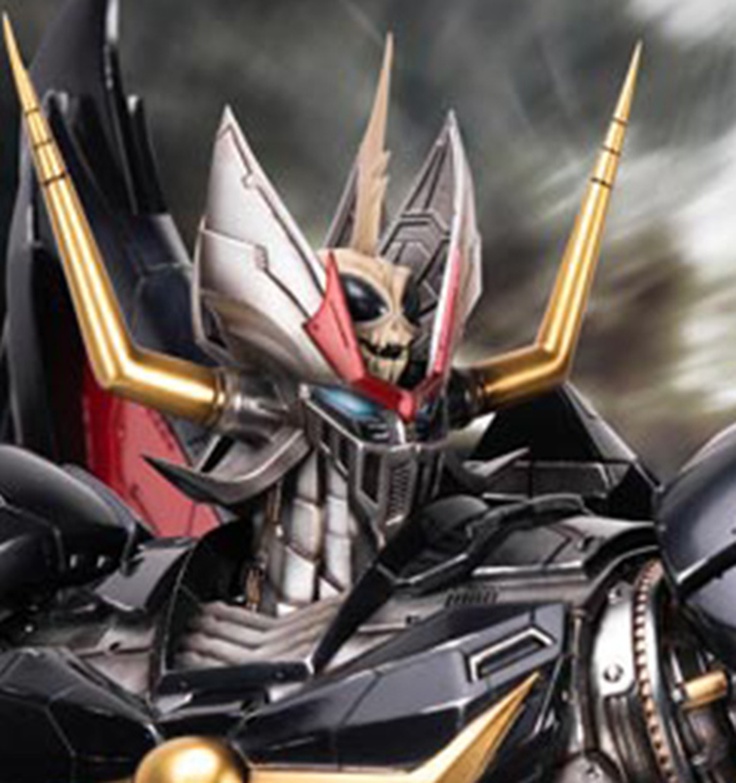 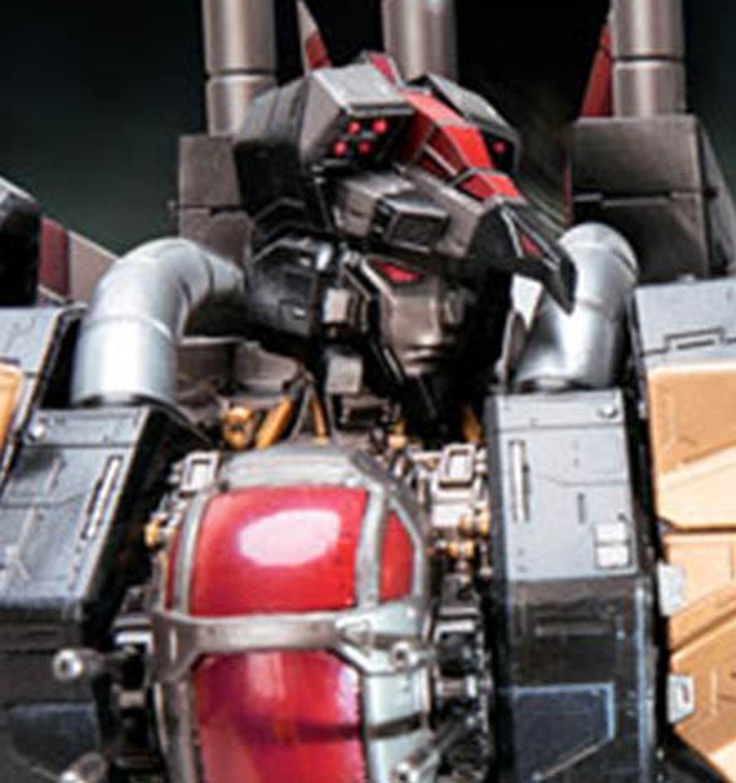