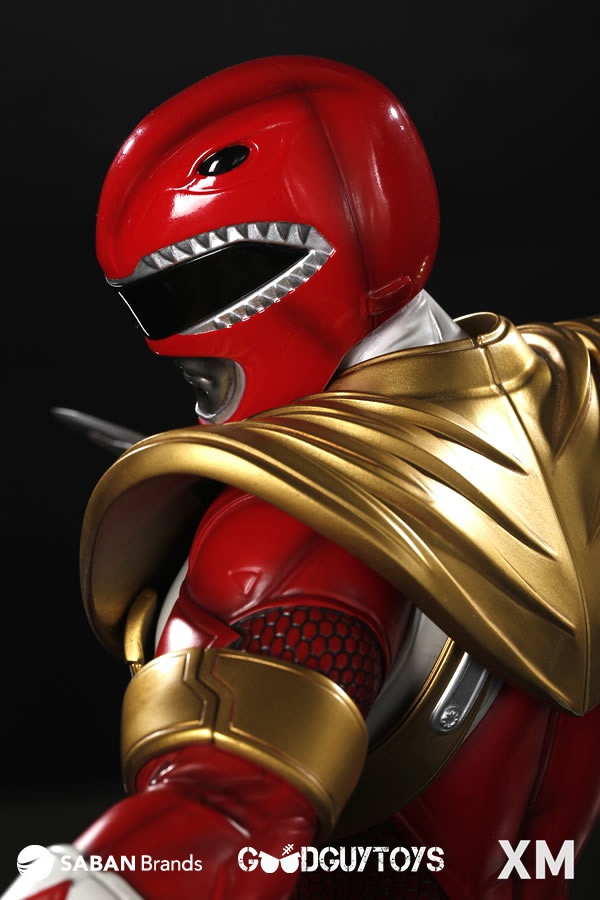 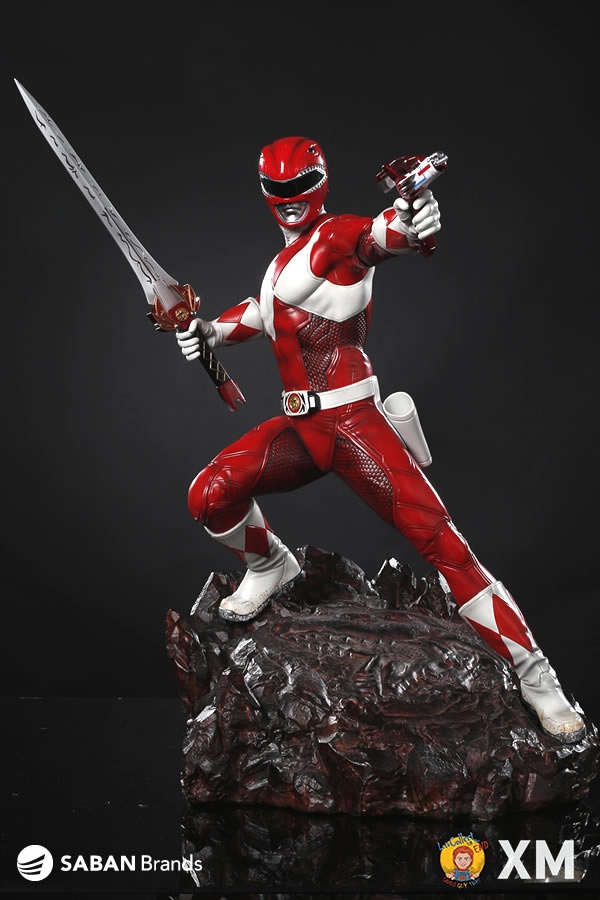 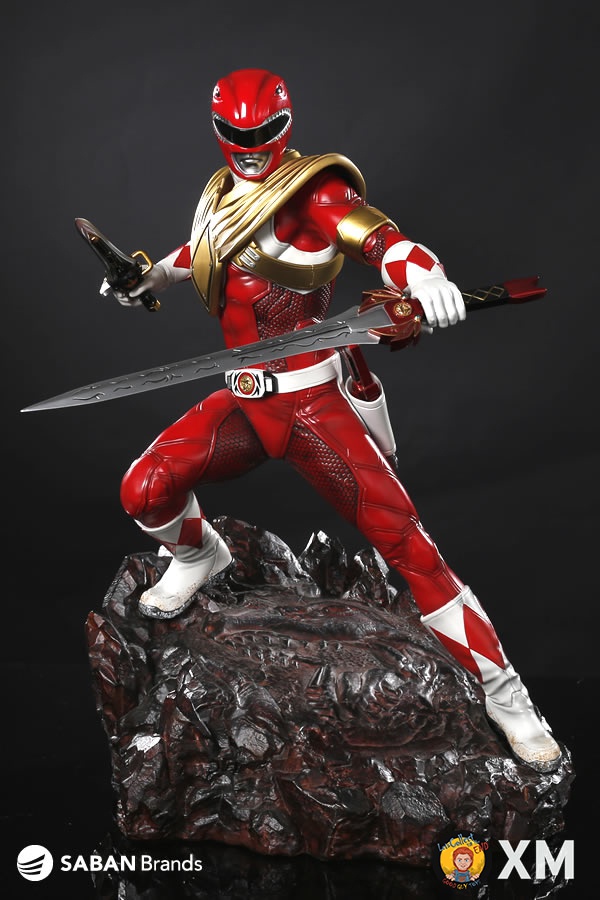 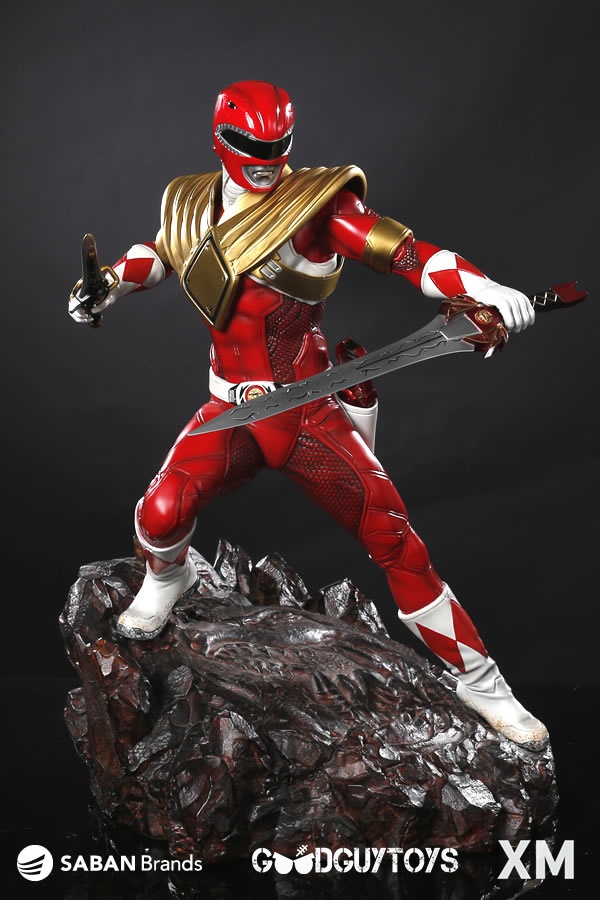 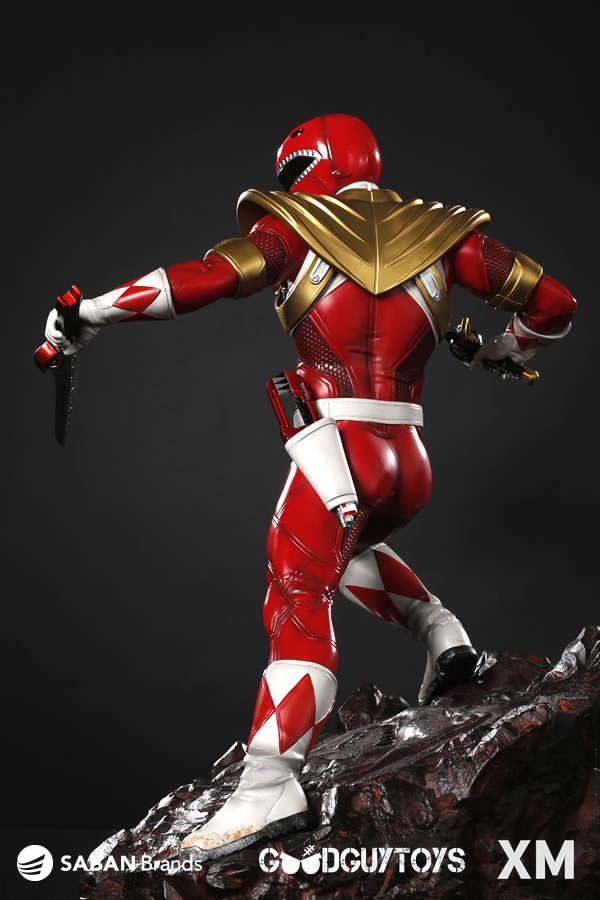 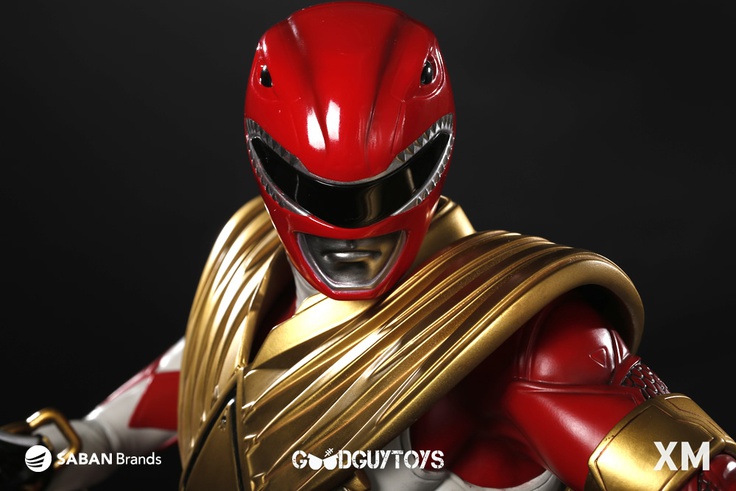 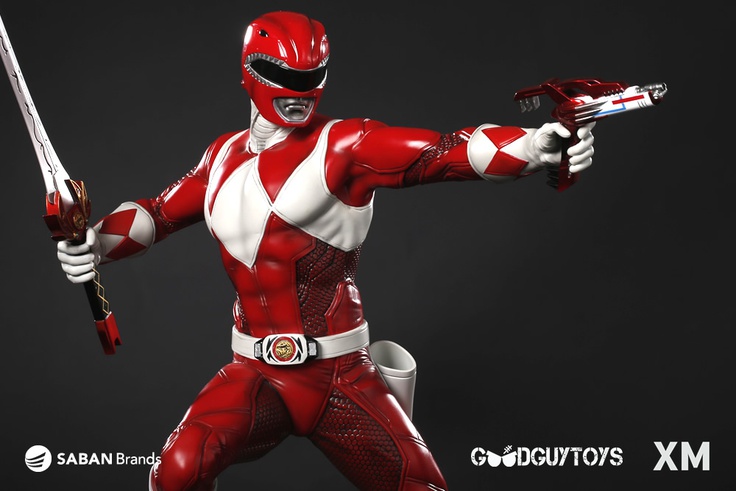 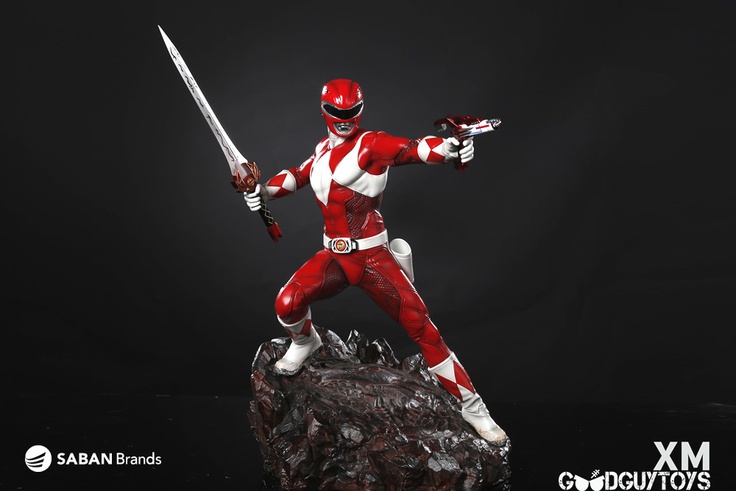 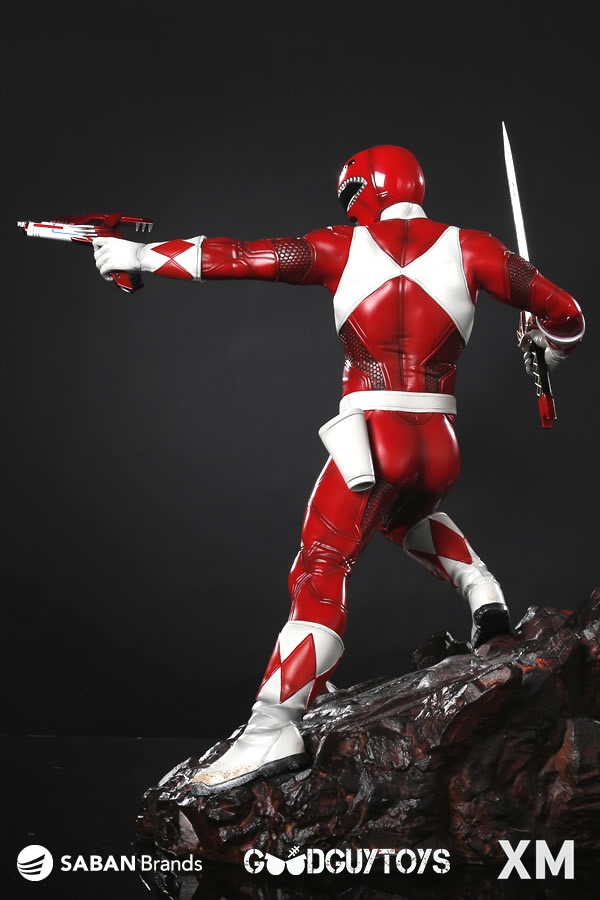 XM Studios is excited to present our first Power Rangers Premium Collectibles series statue; the iconic team leader of the Mighty Morphin Power Rangers! The Red Ranger is immortalized in amazing detail in this 1:4 scale cold-cast porcelain. Each handcrafted statue is individually hand-painted with the highest possible quality finish, and best of all, you can power up with the Dragon Shield and Dragon Dagger. Go Go Power Rangers!

Background:
The Power Rangers franchise is the brainchild of Haim Saban, creator and producer of the “Mighty Morphin Power Rangers” TV show that launched in 1993 and quickly became the most-watched children's television program in the U.S. The series, currently in its 24th season with “Power Rangers Ninja Steel,” remains the longest running kids live-action series in TV history. The iconic show follows the adventures of a group of ordinary teens who morph into superheroes to save the world from evil. In partnership with Lionsgate, 2017’s feature film “Saban’s Power Rangers” premiered in theatres worldwide. In 2018, Power Rangers will celebrate another huge milestone with the brand’s 25th anniversary.