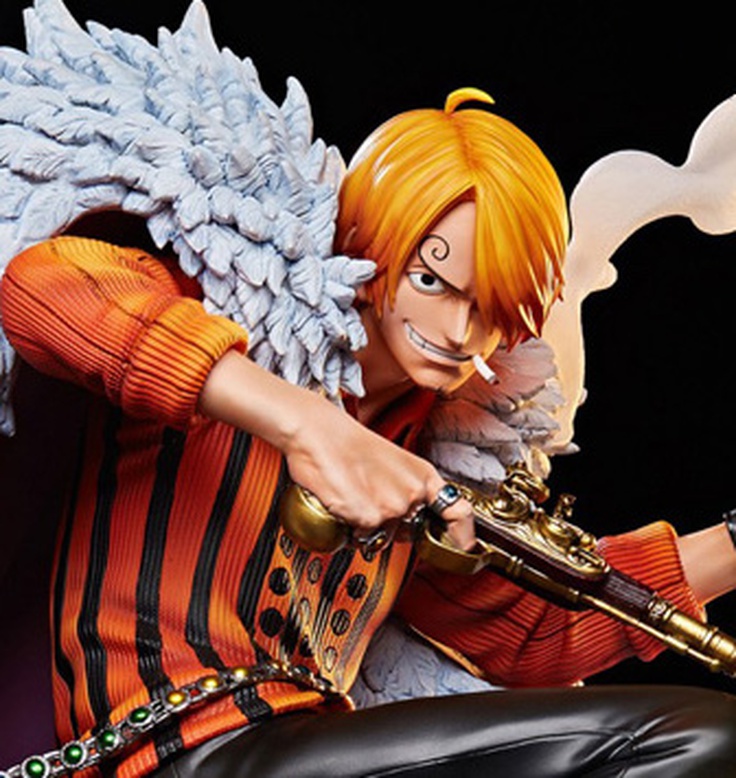 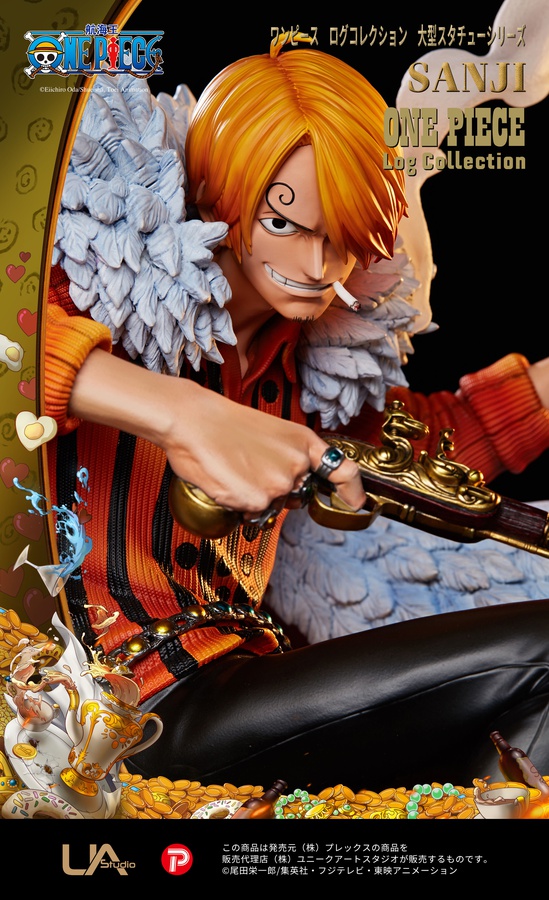 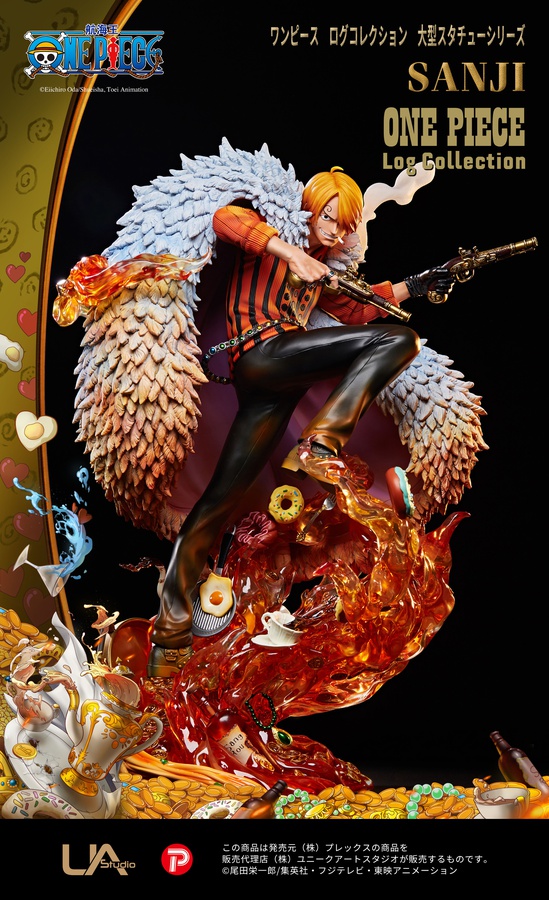 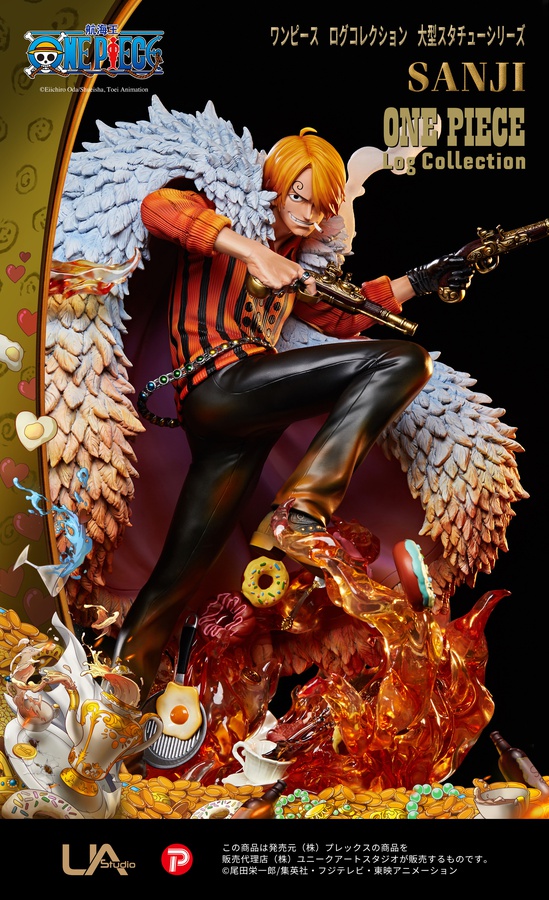 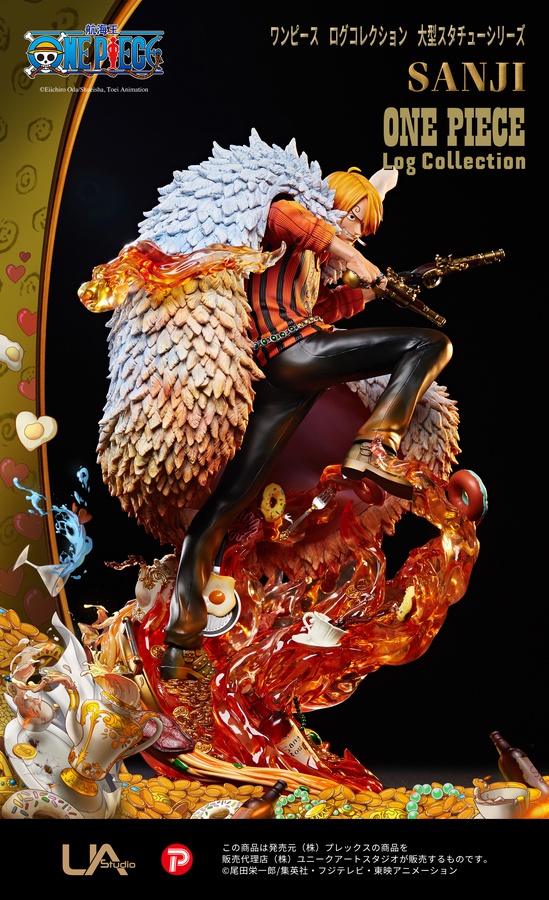 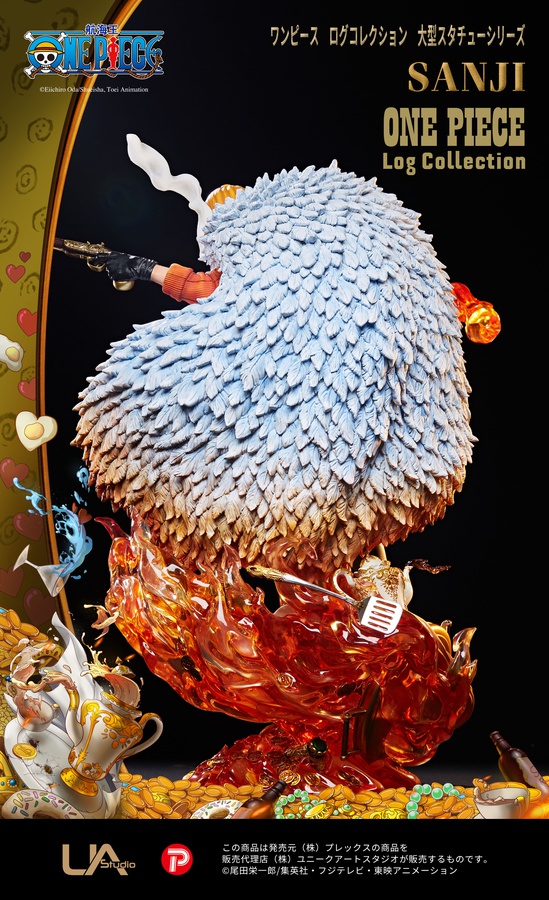 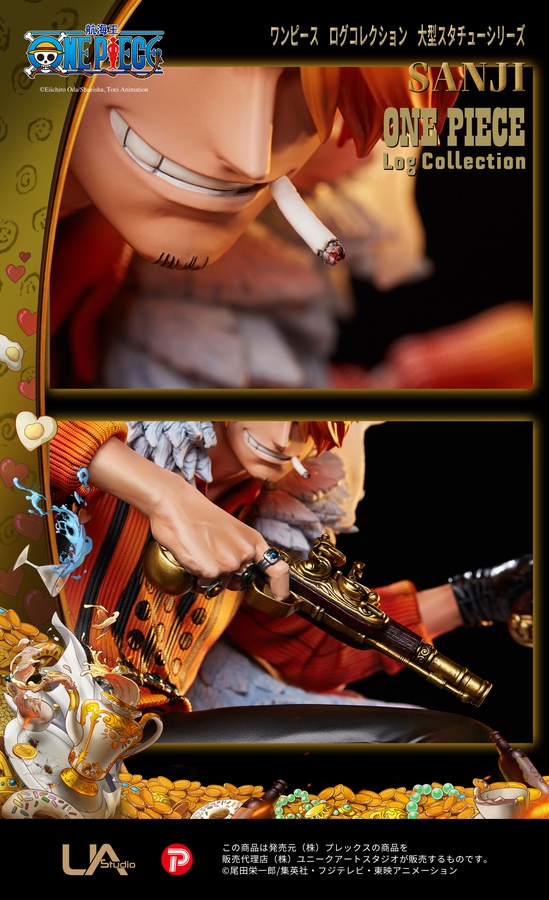 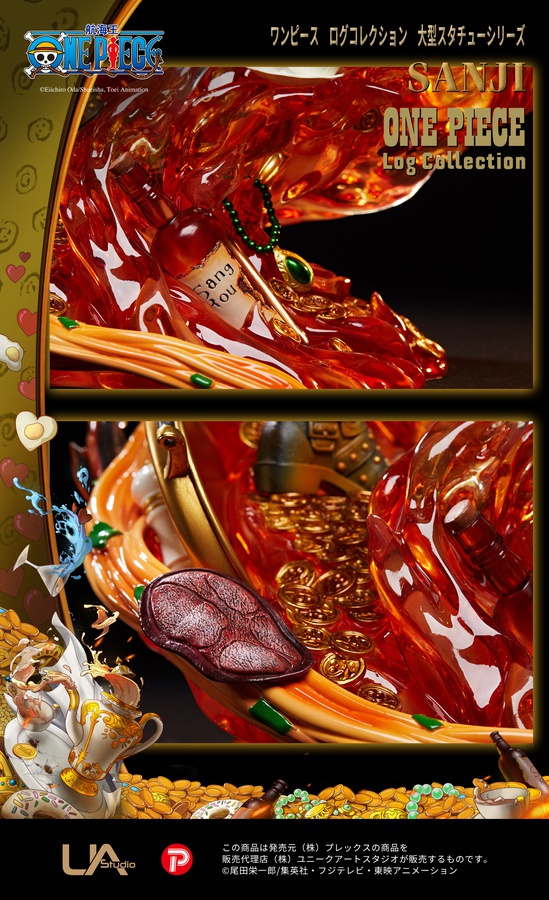 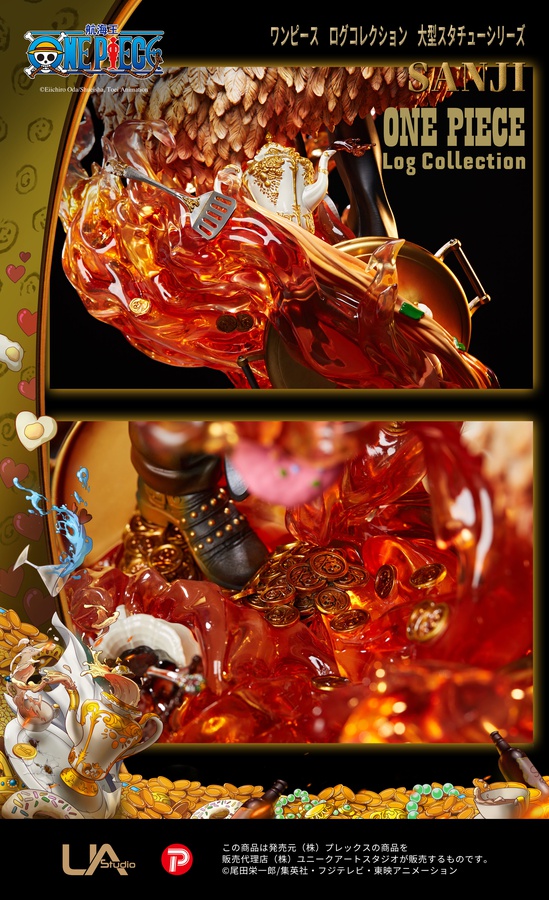 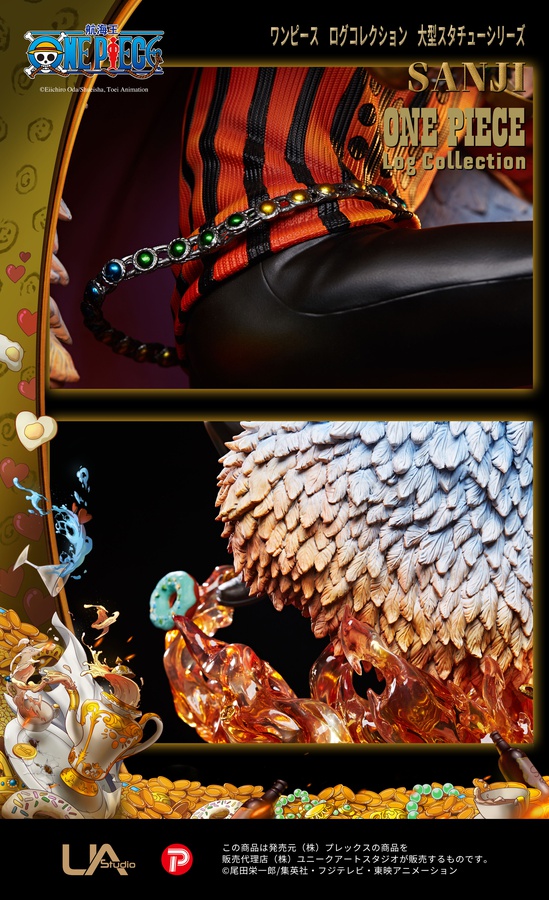 "Black Leg" Sanji, born as Vinsmoke Sanji, is the cook of the Straw Hat Pirates. He is the fifth member of the crew and the fourth to join, doing so at the end of the Baratie Arc.Born as the third son and fourth child of the Vinsmoke Family (thus making him a prince of the Germa Kingdom), he disowned his family twice, once in his youth and again after reuniting with them as an adult.After fleeing the Vinsmokes as a child, he eventually entered the care of Zeff as the sous chef of the Baratie, where he would remain until he met Luffy, who convinced him to join his crew.His dream is to find the rumored chef's paradise, All Blue, which is where East Blue, West Blue, North Blue, and South Blue meet, along with their wildlife. He is one of the top four fighters of the Straw Hats, alongside Luffy, Zoro, and Jinbe.He currently has a bounty of Beli.330,000,000, the third-highest in the crew after Luffy and Jinbe.Despite renouncing his surname Vinsmoke, the World Government labels it as part of his name on his wanted poster.

Don't miss this chance to add Sanji to your One piece statue collection!