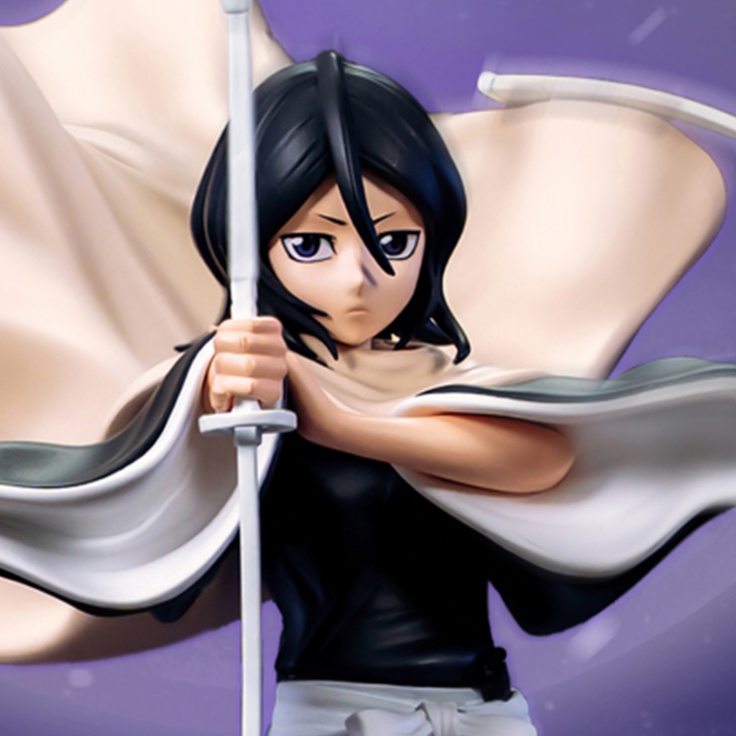 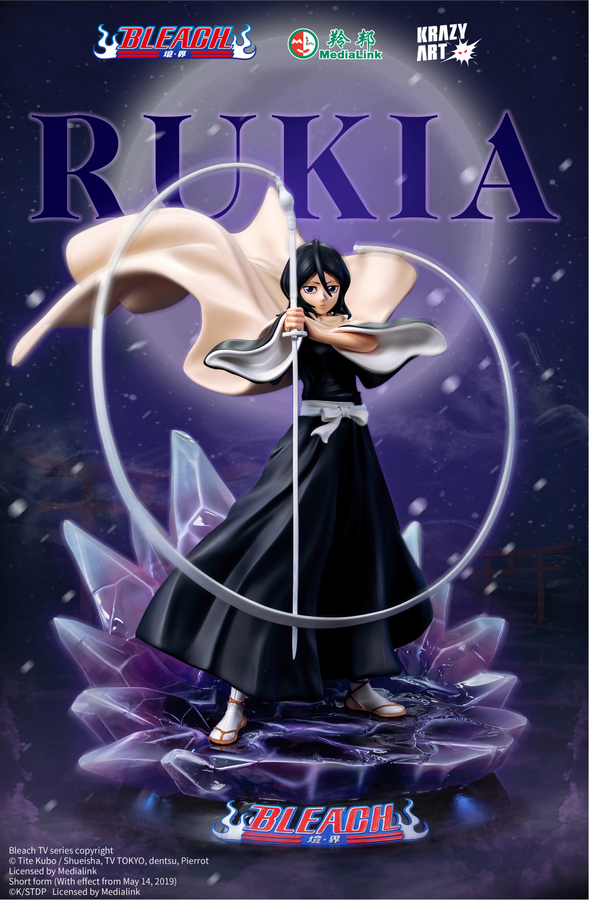 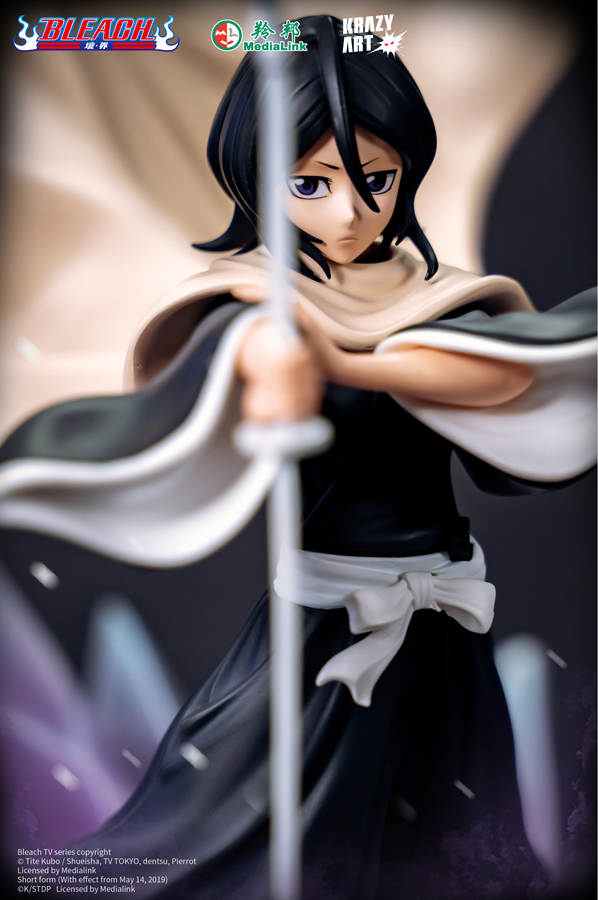 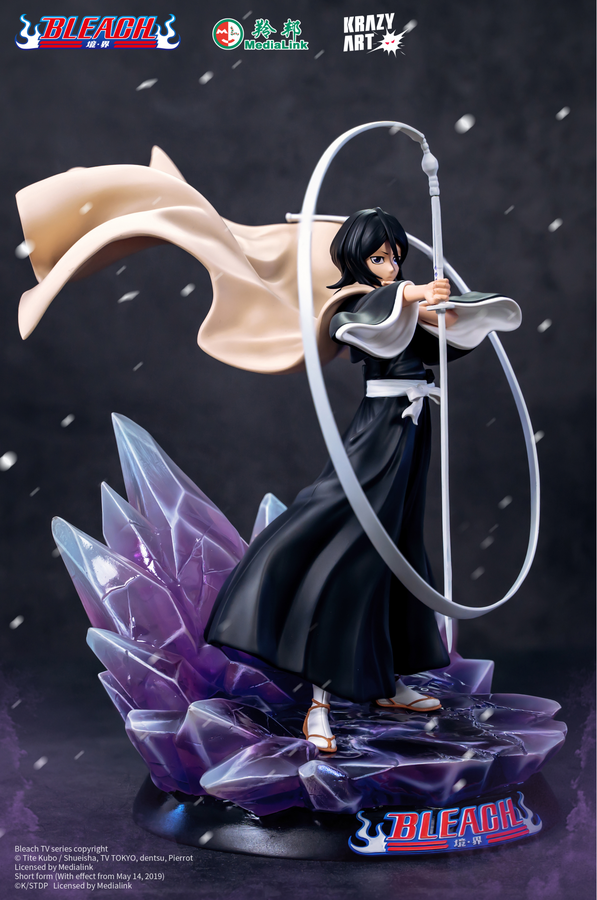 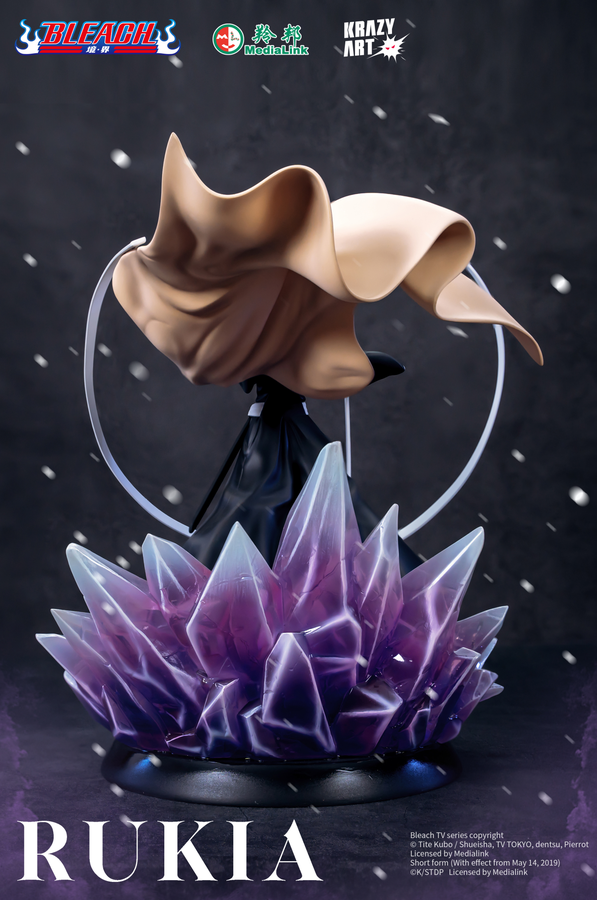 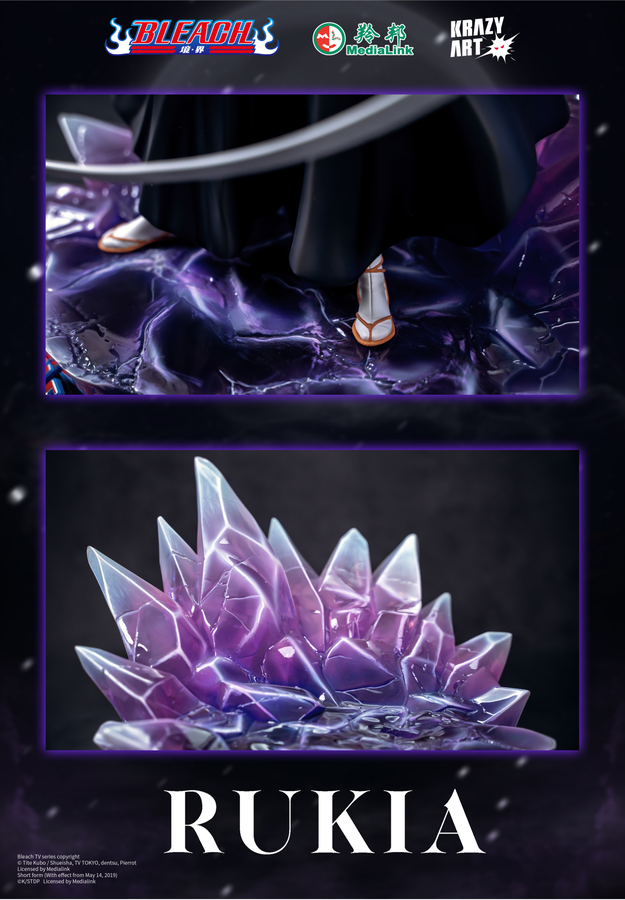 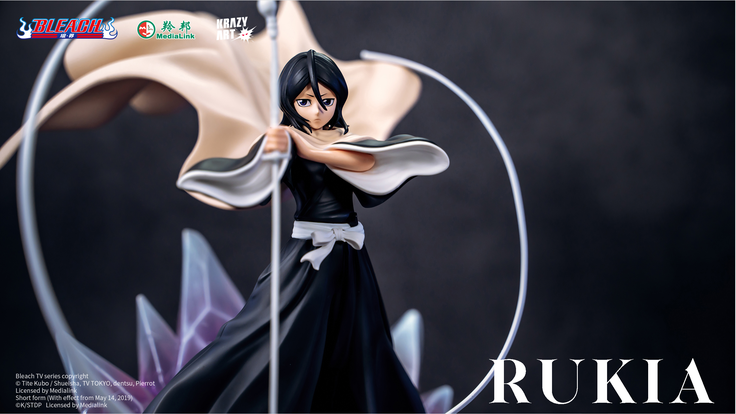 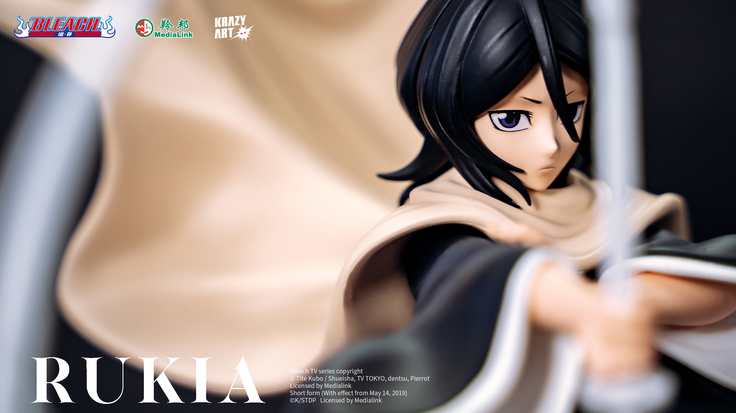 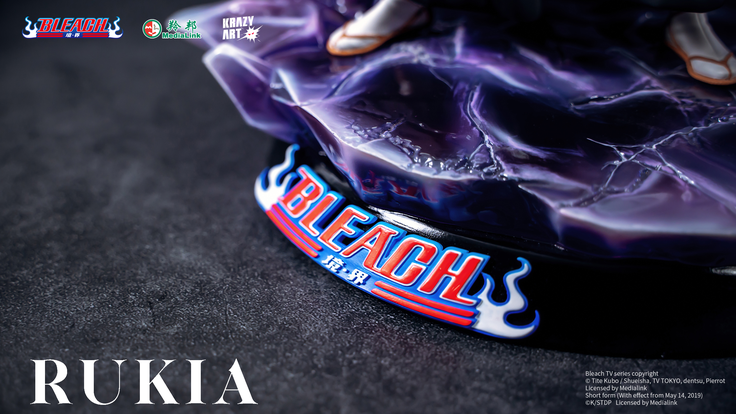 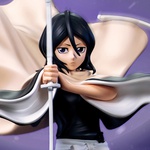 I can never forgive anyone who attempts to destroy what I must protect. - Rukia Kuchiki to Sode no Shirayuki.

Rukia Abarai (née Kuchiki) is the deuteragonist of the anime/manga series Bleach. She is a Soul Reaper/Shinigami and the one responsible for giving Ichigo Kurosaki his powers.

At the end of the manga, she becomes Captain of the 13th Division, having formerly served as the Lieutenant under Jushirō Ukitake. Rukia later married Renji Abarai and gave birth to their first and only daughter, Ichika Abarai.