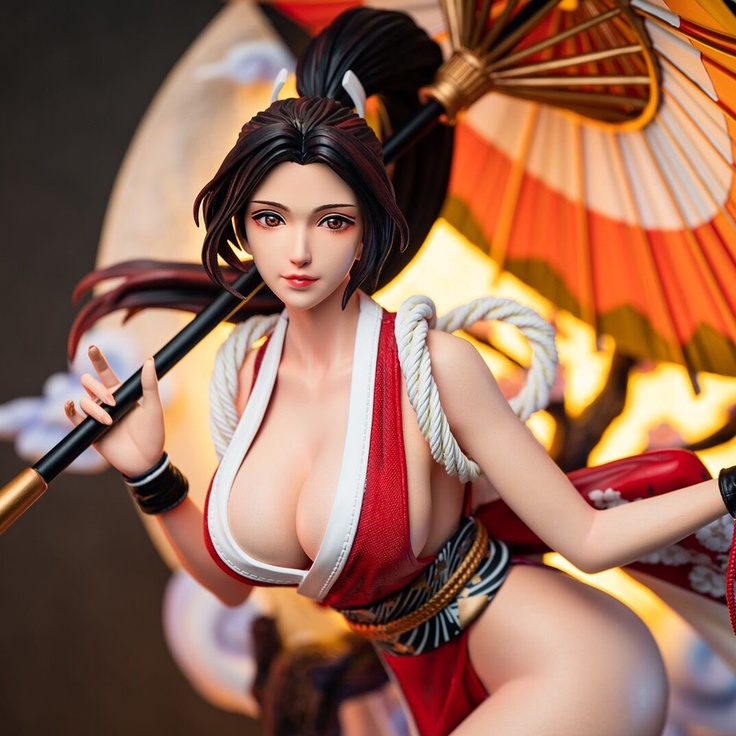 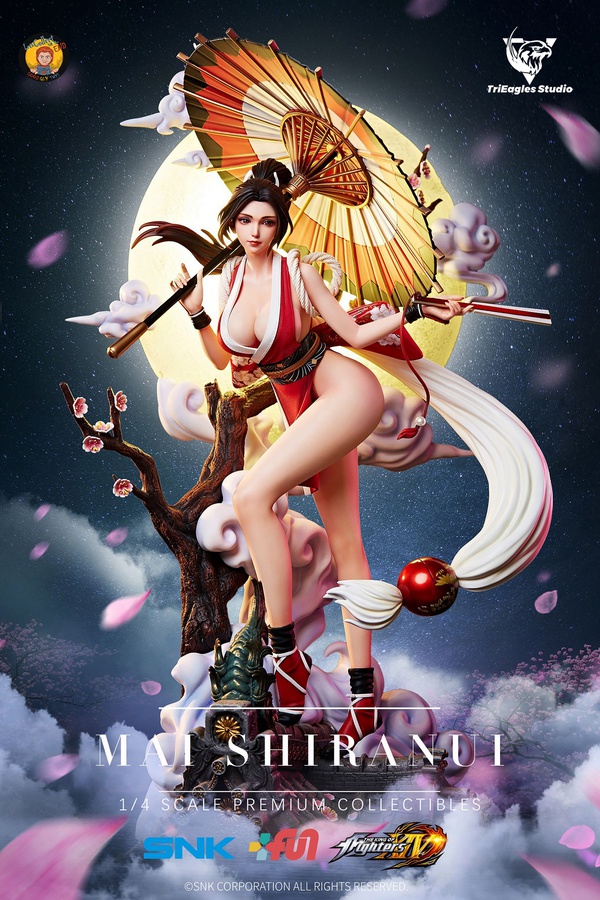 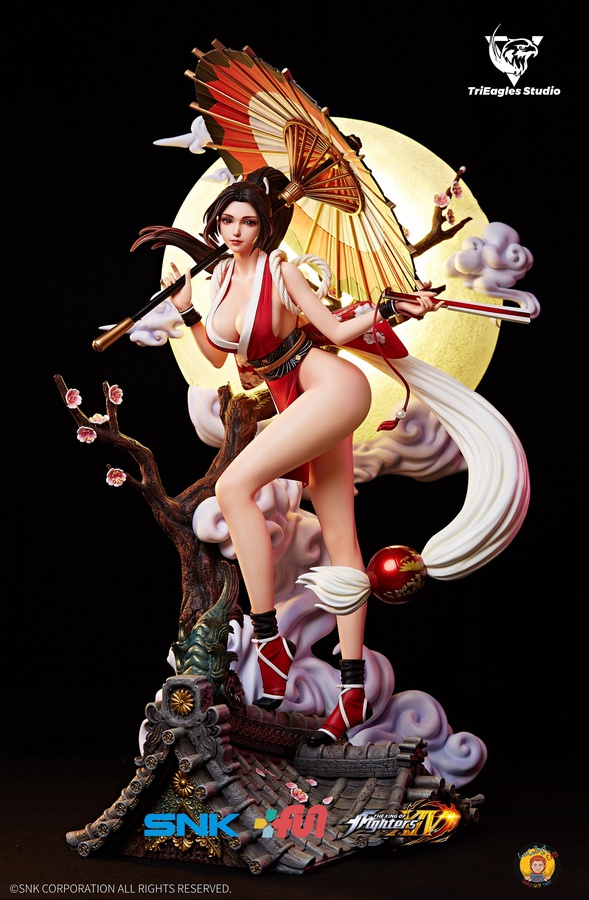 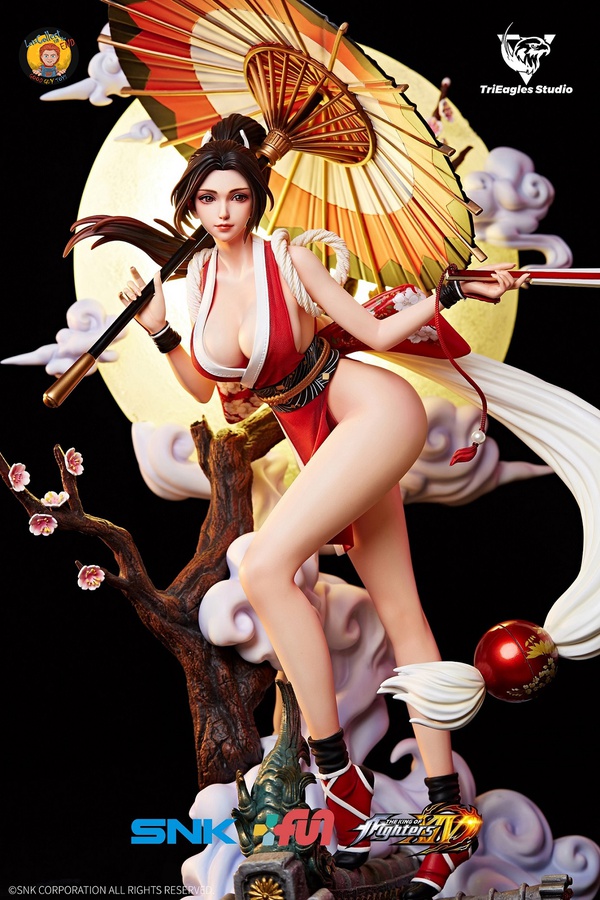 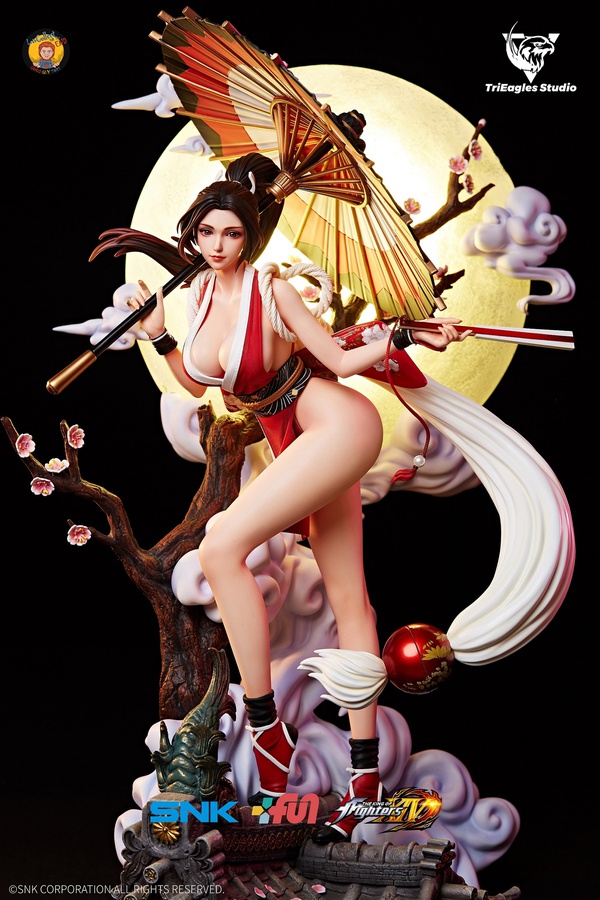 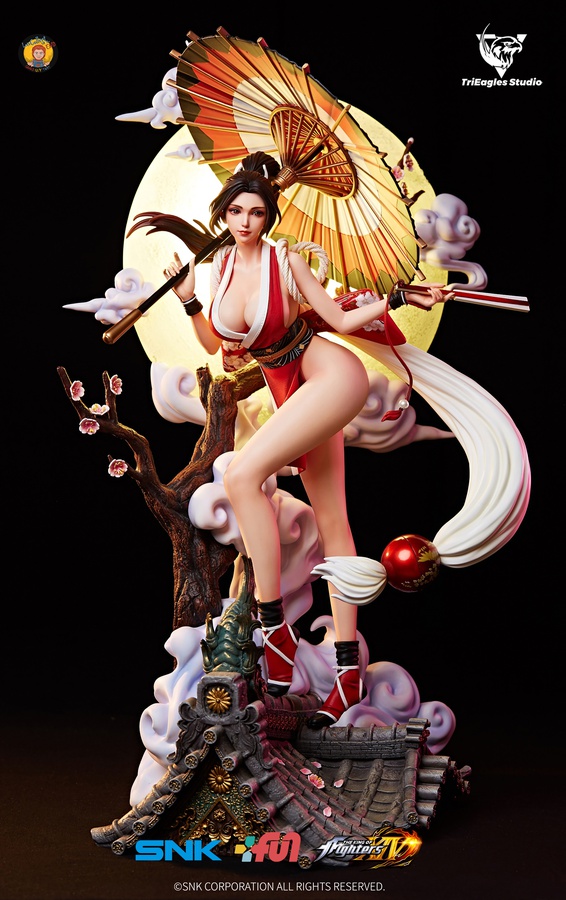 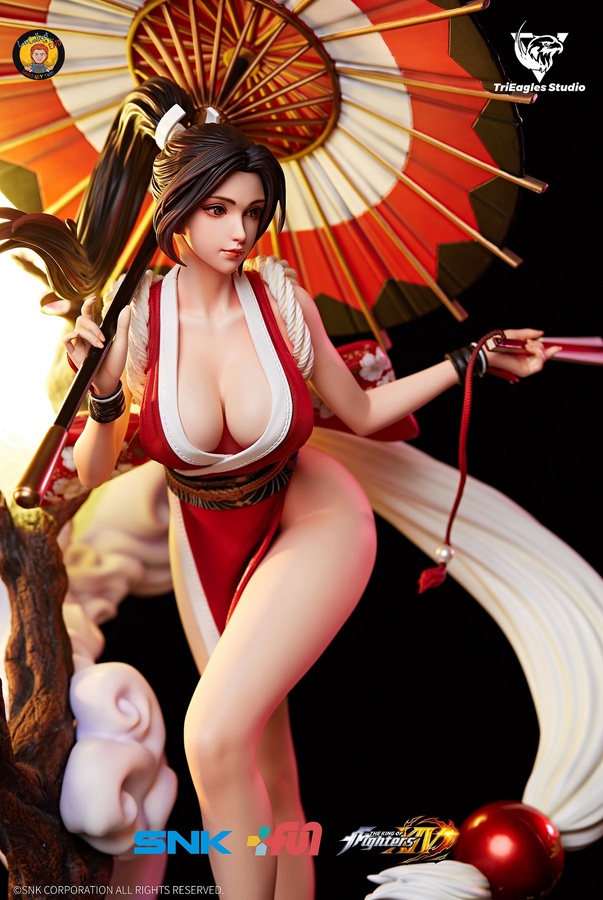 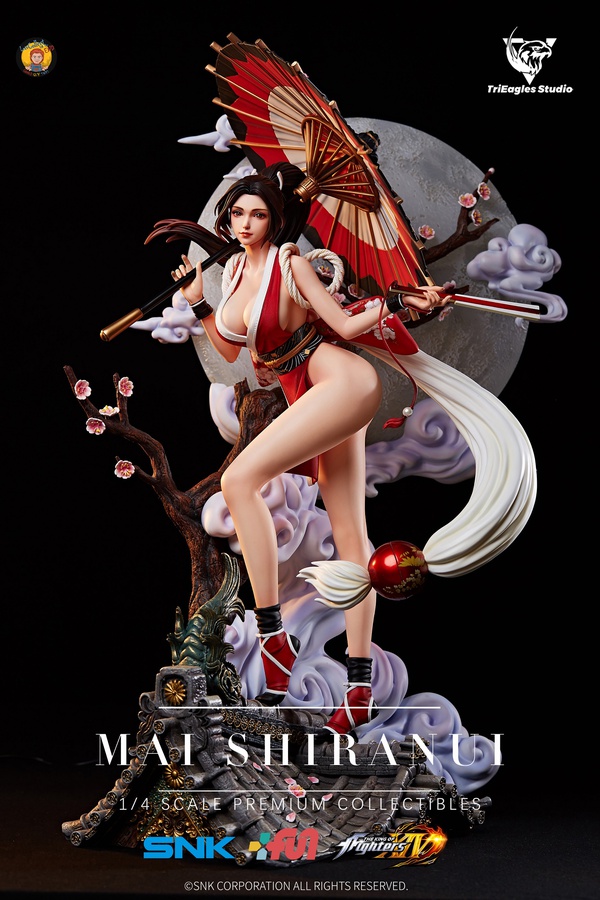 Mai Shiranui (不知火 舞, Shiranui Mai) is a character from both the Fatal Fury and The King of Fighters series.

Due to Mai's vast popularity among fans around the world, she has been in most promotional art, game arts, themes, and merchandise out of any character, making her the female mascot and sex symbol of SNK. Mai was rated #4 in GameSpy.com's "Top Ten Babes in Games" feature and #5 in Game Informer's "Top Ten Hottest Girls of the 16-Bit era."

Along with the many figures and merchandise that have been made in her image, she has made an outside game appearance in the spin-off series Queens Gate. Her great reputation has also influenced other female fighters in other fighting games, mainly Dead or Alive in which Mai herself makes two DLC appearances (in the fifth and sixth installments).