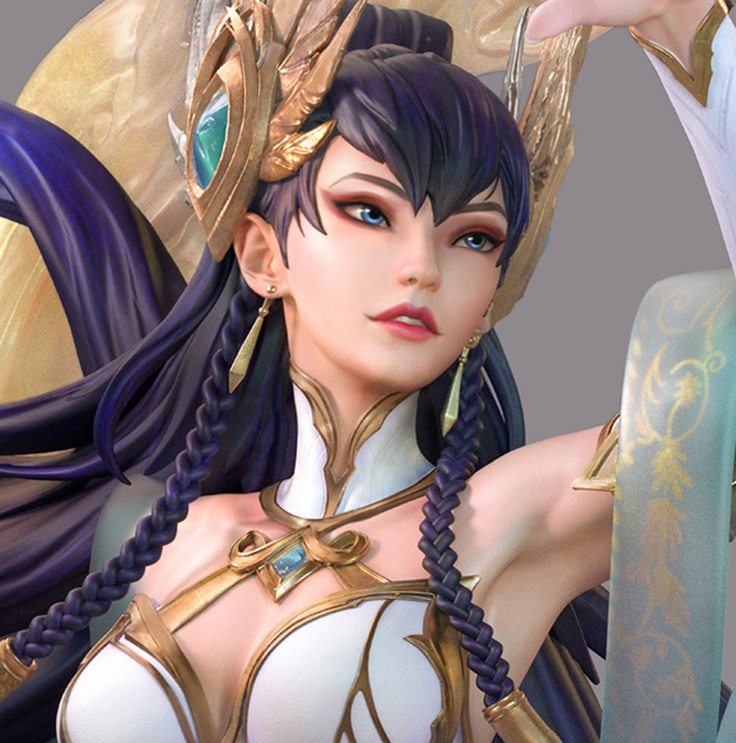 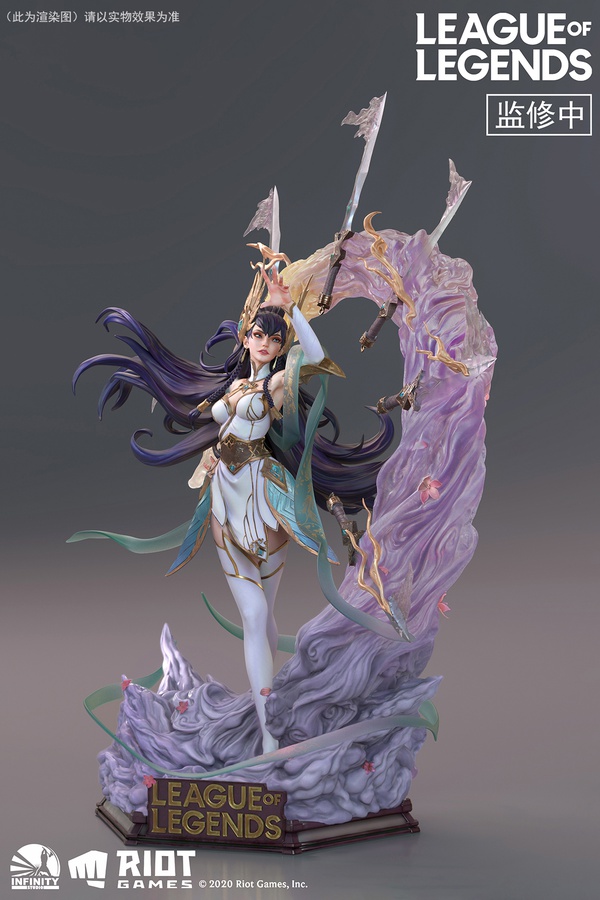 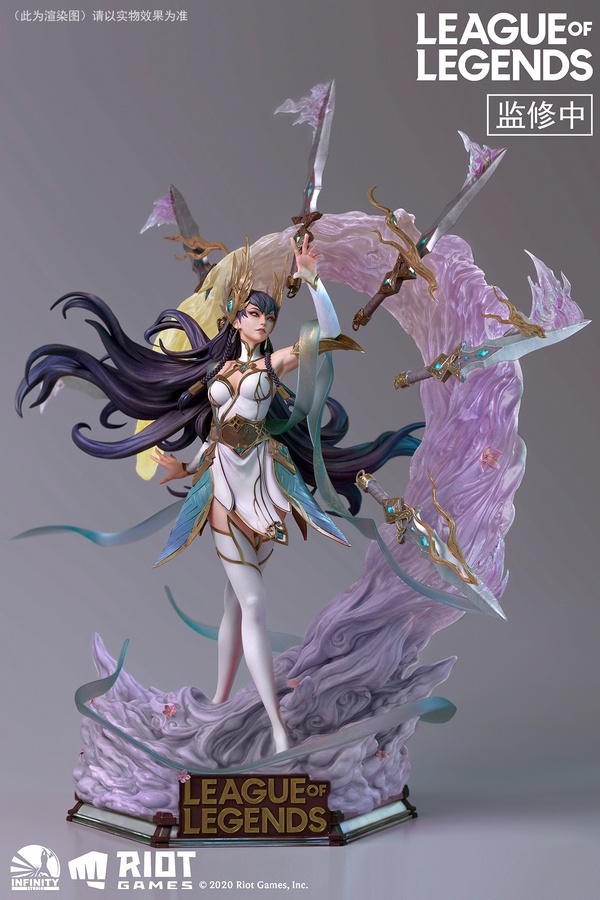 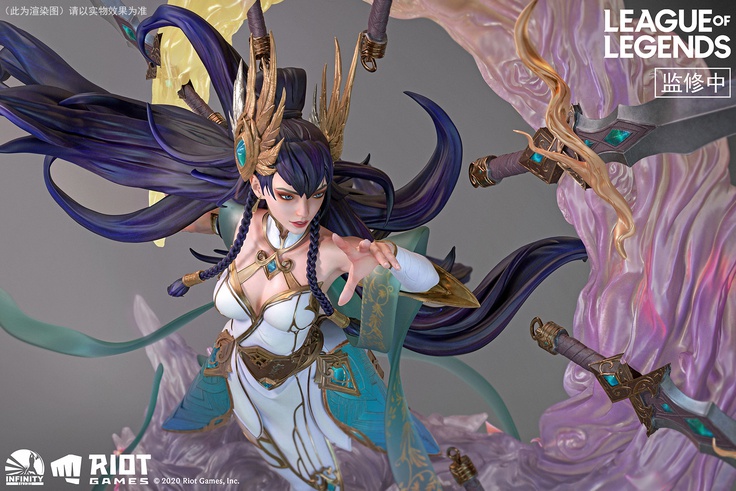 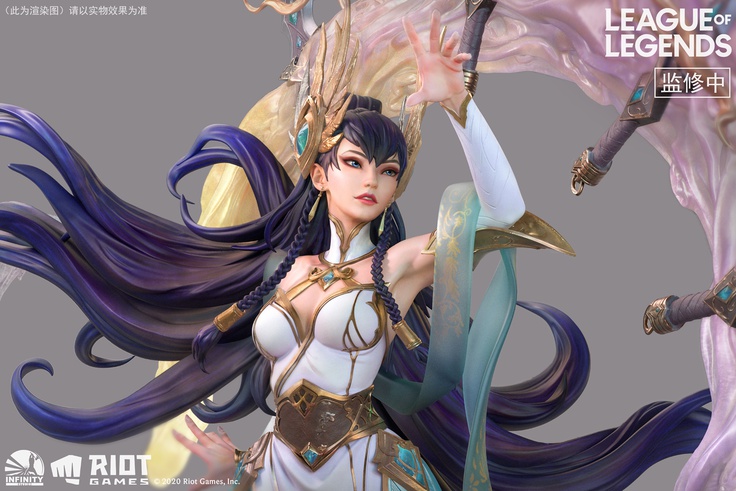 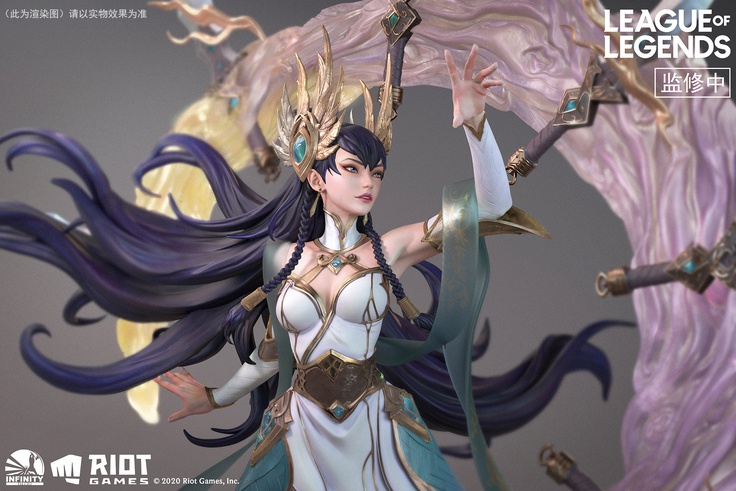 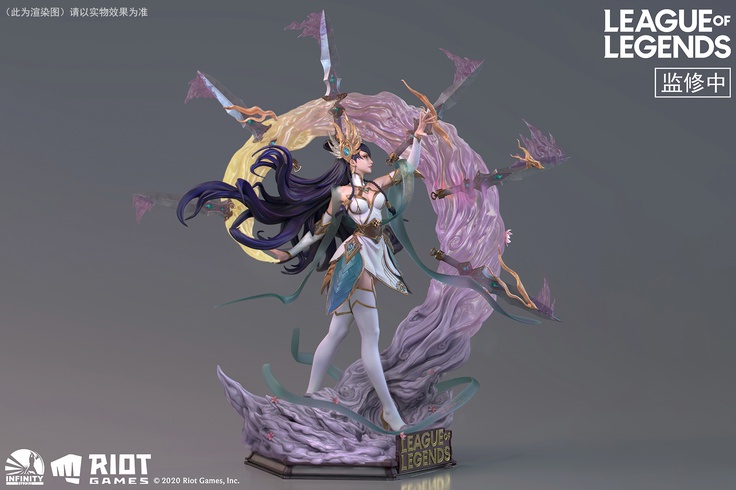 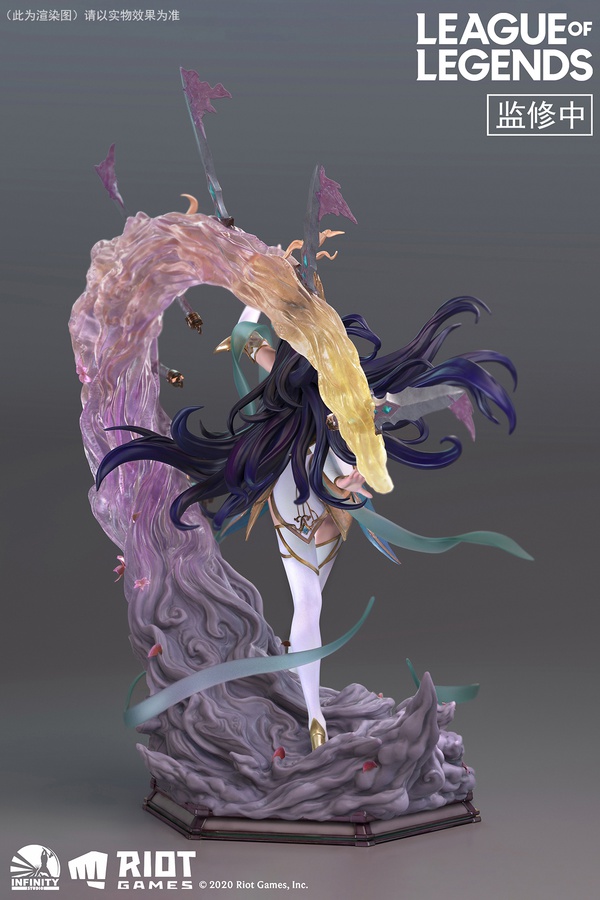 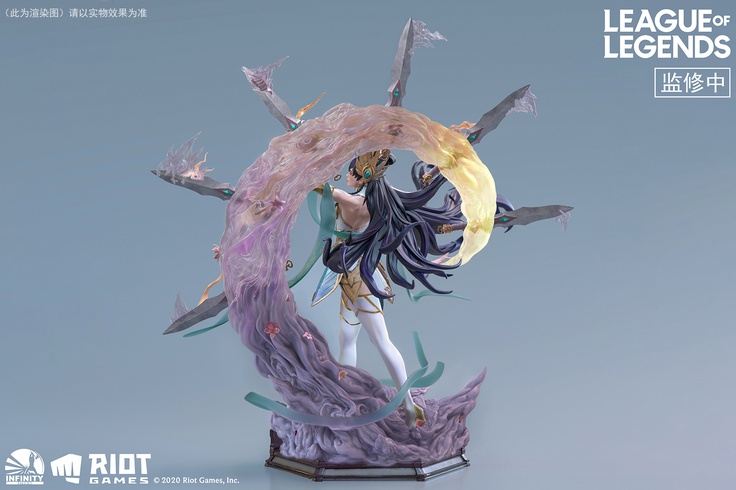 Trained in the ancient dances of her province, Irelia adapted her art for war, using the graceful and carefully practised movements to levitate a host of deadly blades. After proving herself as a fighter, she was thrust into the role of resistance leader and figurehead, and to this day remains dedicated to the preservation of her homeland.In order to celebrate the 10th anniversary of League of Legends, Infinity Studio hereby announces the first League of Legend theme 1/4 statue! Infinity Studios picked her popular skin “Divine Sword Irelia” from the original game, and turned the illustration into reality!